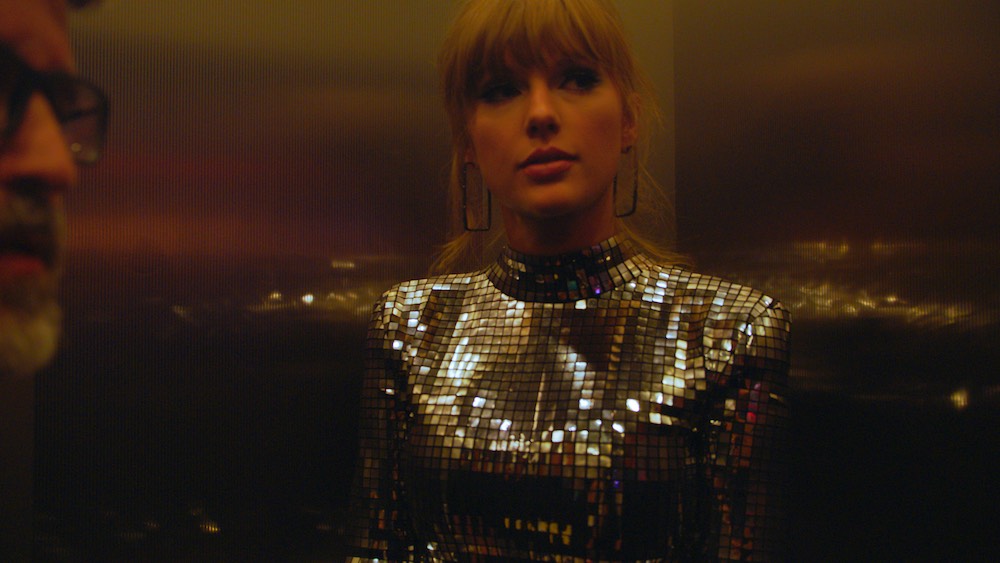 Everyone knows that the haters gonna hate, hate, hate, hate, hate. But beyond the tracks that will live forever on “This Is Taylor Swift” playlists, how well do we really know Taylor Swift? The answer to that question for me, heading into the world premiere of Netflix’s Taylor Swift: Miss Americana from Emmy-winning director Lana Wilson at Sundance was … extremely little. I certainly love a Kidz Bop dance session with my 5-year-old daughter to the sick beats of “Shake It Off,” but otherwise this 40-year-old straight white male isn’t exactly Taylor Swift’s target market.

With this documentary, Netflix is promising an all-access pass to the life of one of the most famous people currently residing on the globe. Does it deliver on its promises? It does appear that Wilson and her team were granted an enormous amount of access. Swift is seen in her most public moments, as well as her most vulnerable. Well, as vulnerable as Swift’s publicity team was willing to allow into the final edit.

The big conversation heading into Miss Americana was, “How vulnerable is Taylor Swift really going to be in a documentary that she most likely has final cut over?” It’s a valid question. And frankly, we’ll never know the answer. The better question would be: Is the story that Wilson and Swift wanted/allowed us to see a valuable one?

Perhaps the most charming element, beyond the constant presence of Swift’s cat, are the moments capturing Swift’s songwriting process. I wasn’t even aware that she wrote her own music (many pop stars at her level do not), so that alone increased my esteem of her. But seeing her “crack” a chorus and feel a pure elation will be a thrill for her fans who love and sing these songs from the bottom of their hearts. Swift always seems to have her fans’ experiences on her mind when writing, which is endearing. Other significant topics covered include struggles with an eating disorder (which has apparently never been publicly discussed before); a sexual assault case that she fought and won against a radio host who groped her; her ongoing situation with Kanye West; and most significantly, her evolution on taking public stands for her political beliefs and her endorsement of Democratic candidates.

It’s honestly challenging to relate to another human being whose candid conversations are recorded on her private jet. And Miss Americana doesn’t dig incredibly deep to get at some of the more challenging elements of Swift’s career, such as the debate about whether she’s appropriating African American culture with her music. But the film does share a tenacious young talent with the world. It’s clear that Swift still has a head on her shoulders; her family, friends, and fans on her mind; and a respectable sense of duty to wield her mighty platform as a force for societal good. This nominal enjoyer of Taylor Swift’s music has become a fan of Taylor Swift, the human being. 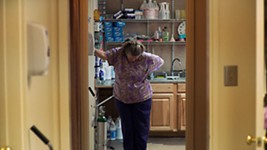 After Tiller
After the assassination of Dr. George Tiller, what's life like for the 4 remaining doctors who perform late-term abortions in this country?