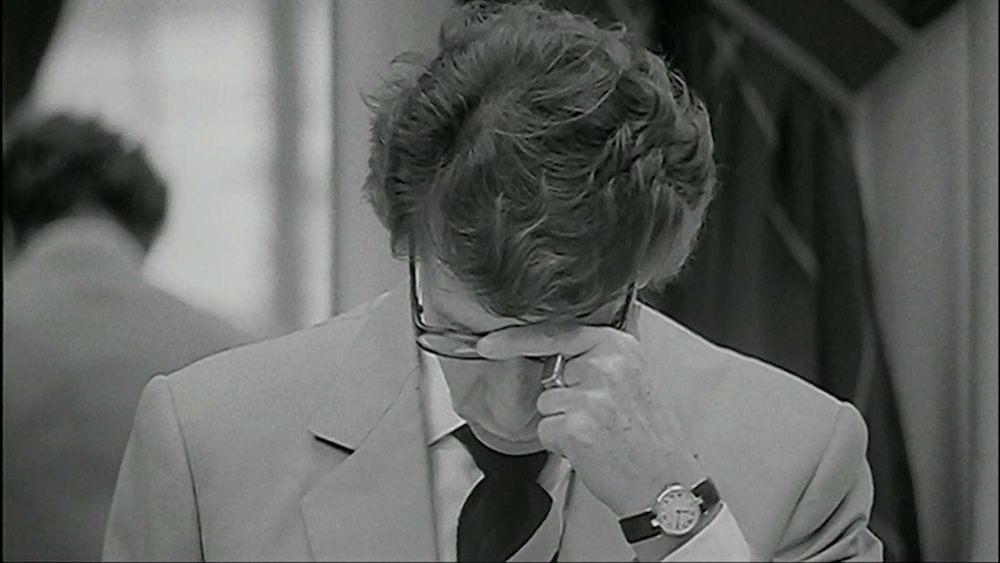 “Creation has a price” is an utterance that adheres to the romantic notion of a creative mind. It's the idea that one must suffer for art, one must be constrained by the chains of society while at the same time breaking free and loosing unto the world a marvelous thing to be regarded and analyzed. But, contrary to popular opinion, one doesn’t always need to suffer for their art. This examination of French fashion icon Yves Saint Laurent, one of the heavyweights of fashion, along with Dior, Chanel, Jean Paul Gaultier, Hermes, etc., is more of a maudlin deconstruction of those notions. It is a documentary less inclined to cast its lens at the subject himself, but to provide a wider idea of an icon, the people around him, and how an aging artist grapples with, or refuses to grapple with, a legacy.

But in order to discuss this film, some backstory is quite necessary. Director Meyrou shot footage of Saint Laurent starting in 1998, as the designer was helming his comeback collection (his fashion house would later be sold off to Gucci). His co-founder and life partner, Pierre Bergé, commissioned Meyrou to make the doc, and followed Saint Laurent and co. for almost three years. After Meyrou completed a cut and showed it to Meyrou, Saint Laurent’s partner suppressed it, banning it from being shown. It was screened a few times in its original cut, but hasn’t been seen by the public until now, in a mildly edited form. Word on the street is that a number of prominent filmmakers requested, and were granted, a private screening of the film, including PT Anderson, prior to his filming of his own take on an eccentric fashion figure, Phantom Thread. Saint Laurent would die of brain cancer in 2008, Bergé would follow in 2017, but before his death, he finally gave Meyrou his blessing to release the film.

There are a number of things to unpack there, but equally so, Celebration offers up a critical take on a fashion behemoth in his sunset years. Rarely does Saint Laurent address the camera, and he is often seen listless and reclusive as he embarks on his new designs. Meyrou accentuates that by often filming him in black and white accompanied by a dissonant soundtrack by François-Eudes Chanfrault (more famous for more overt horror on Haute Tension and À L'intérieur). It’s an unnerving aspect of the film, as is a truly agonizing sequence wherein models walk in front of the gaze of Saint Laurent prior to the show. It feels like a form of torture, and Meyrou shoots it as such. But the heart of the film becomes, on reflection, the men and women who tirelessly fuss over every seam of a dress, of every whim of its creator. These people (mostly women) are amazing, and you haven’t lived until you’ve seen seamstresses obsessively huddled over a particular piece of fabric while discussing the nuances of Egyptian hieroglyphics. Yes, it’s that kind of movie.

Whether you view it as a trenchant treatise on the contemporary effects of Marxism, or just a wonderfully odd glimpse into a fading star of the fashion industry, Celebration is at turns beguiling, fascinating, and true, which is what one should want and need out of a documentary. 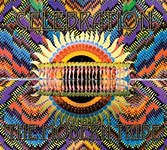