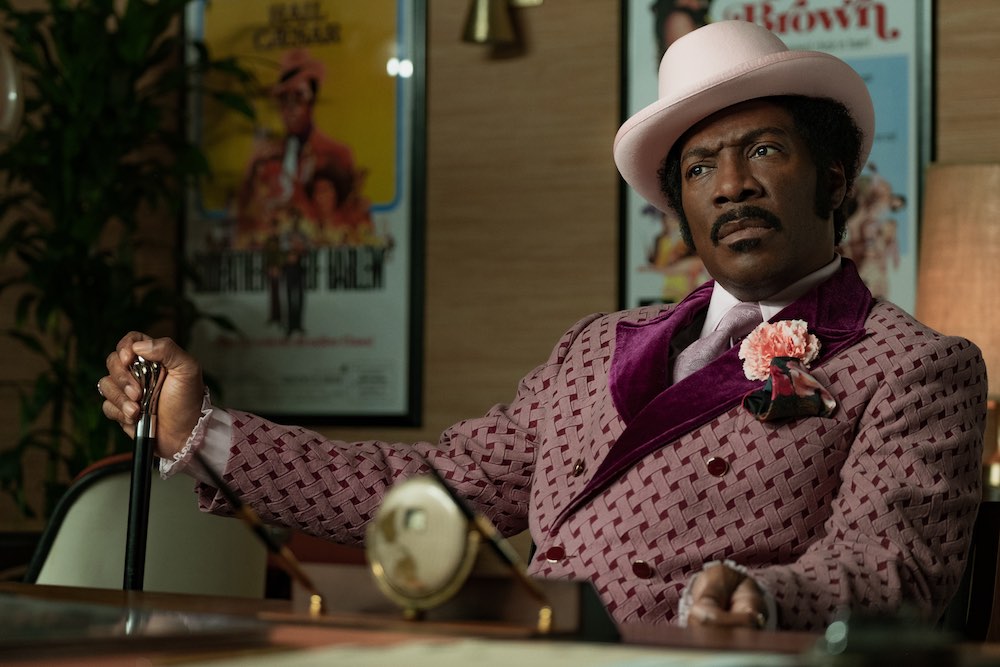 Dolemite Is My Name

Who knew that Jack Lemmon and Walter Matthau had a hand in inspiring riotously foul-mouthed comedian Rudy Ray Moore’s transition from a Redd Foxx and Blowfly-inspired nightclub act and vinyl phenomenon into a bona fide, urban cinematic sensation? Yeah, me neither, but director Craig Brewer’s (Hustle & Flow, Black Snake Moan) exemplary biopic of Moore is full of fascinating, granular details like that thanks to screenwriters Scott Alexander and Larry Karaszewski’s smart and – dare I say it? – sweet screenplay. This isn’t their first time bringing a semi-marginalized real-world individual’s life story to the big screen; the pair previously co-wrote Tim Burton’s weird and wonderful Ed Wood and the equally outré account of Hustler magazine's founder, The People vs. Larry Flynt. Dolemite Is My Name continues their tradition of championing an underdog character with genuine wit and skewed charm while simultaneously turning in a genuinely entertaining crowd-pleaser.

Dolemite marks the long-awaited return of Eddie Murphy in a role that doesn’t require a fat suit (not much of one, anyway) or seem below his comic gifts. This is the smooth-talking, ghetto-debonair Murphy of yore and, as Rudy Ray Moore would surely say, it’s a motherfucking blast to watch the actor plunge so thoroughly into a role as juicy as this one. Murphy plays Moore with totally committed panache, and the result is alternately fascinating, hilarious, and most importantly, heartfelt. After all, Murphy’s scatalogical stand-up triumph Raw owes much to 1970s-era Moore (and Richard Pryor, natch), and you can see Murphy’s love for the character as Dolemite traces Moore’s rags-to-riches journey from failing R&B singer to strictly blue proto-rapper and “party album” genius, and from there to the ultimate self-made blaxploitation cinema star.

Dolemite Is My Name also has an inspired ensemble cast, including a scene-stealing turn by Snipes as D'Urville Martin, the fey, blow-loving director of Dolemite, the movie within the movie. There's Key as Jerry Jones, the highbrow playwright Rudy hires to flesh out his film’s ultimately way over-the-top tale of “bone-crushing, skull-splitting, brain-blasting action … with his all-girl army of kung fu killers!” and a terrific Randolph as Rudy’s co-star both in life and onscreen, Lady Reed. Add it all up and My Name Is Dolemite is a wicked return to form for Murphy, who absolutely nails Moore’s straight outta West Hollywood brio and never-say-die single-mindedness. It's an often uproarious glimpse into microbudget filmmaking and the fearless badassery of the man they called Dolemite. 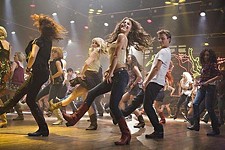 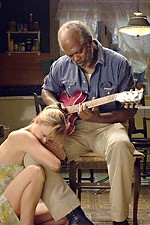 Black Snake Moan
Like a steady 12-bar blues progression, Black Snake Moan lays down a groove and works the chords over and over 'til they're all spent.