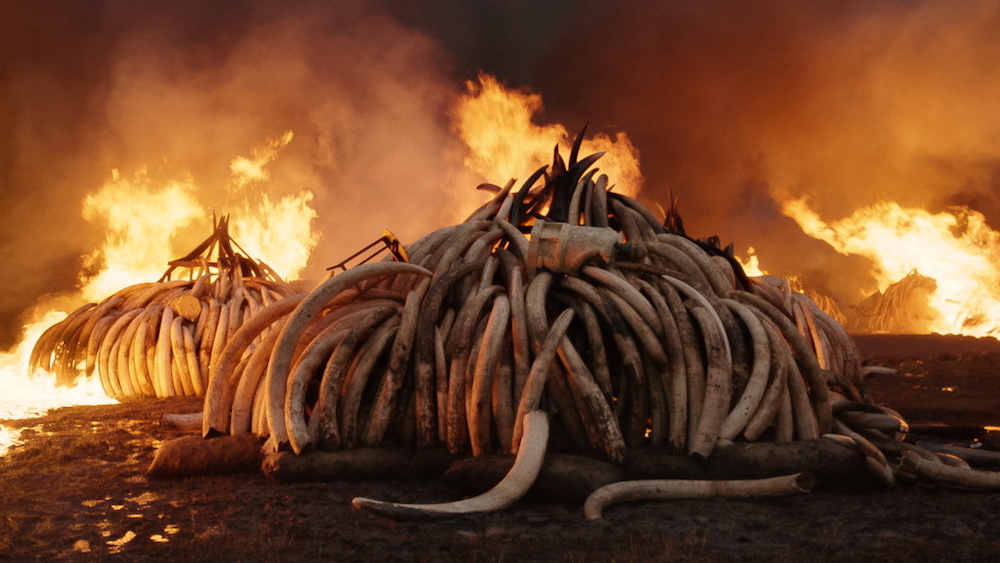 This sobering Canadian eco-documentary hypothesizes that the world has entered a new era in the geological time scale: the Anthropocene epoch. It’s the age in which human activity, for the first time, has surpassed all natural processes combined to become the source of change in the Earth’s biosphere, atmosphere, geosphere, and other environmental systems. Unlike other documentaries that imperatively finger-wag and sometimes alienate the audience in their well-intentioned pitch to save the planet, the conversation in this film is more understated. It has a measured PBS quality about it as it objectively presents compelling examples of the ways we are profoundly changing Mother Earth, giving the viewer the room to formulate judgments independent of any polemical preaching. These human-induced tipping points include extinction (the extermination of animal species resulting from human activity); terraforming (altering the shape of land for human benefit); and extraction (removing natural resources from the earth for human need), among other things. Not surprisingly, the hot-button issue of the day – climate change – completes the deliberative, well-researched presentation of evidence of the new epoch. (The movie footage was shot over a period of four years.) Be forewarned: Anthropocene is often an overwhelming experience. The human accountability on display can be tough to swallow.

Actress Alicia Vikander’s cool narration offers one enlightening statistic after the other (for example, the current rate of extinction is up to 10,000% greater than the natural rate) as the film circles the globe to make its case. It begins in a muddy field in Kenya’s Nairobi National Park, where stockpiled tusks of dead African elephants are carefully arranged to form 11 makeshift shrines to a decimated species. From there, it takes you to the Siberian town of Norilsk, a factory town smothered in metallurgical pollution, then to an earth-gouged marble strip mine in Carrara, Italy, before traveling to Chile’s Atacama Desert, transformed by reservoirs of lithium-rich brine water extracted from beneath the arid surface. Other stops include a deforested hillside in British Columbia, a mind-boggling landfill of mountainous trash in Kenya, a flooded Venice drenched by a freakish storm, and an excavated landscape in Immerath, Germany, a town literally being wiped off the map as a result of aggressive open-pit coal mining. The film’s stunning visuals of these and other impacted places, particularly the aerial shots, capture an abstract imagery that is at once beautiful and horrifying.

All hope is not lost, however, by the end of the film. It returns full circle to explain the movie’s opening close-ups of furious flames engulfing unidentifiable objects, documenting a heavyhearted symbolic ceremony held at the Nairobi animal reserve in the first scene. There, a speaker denounces the evil commodity of poached ivory and implores other nations to join its ivory ban to ensure the survival of the African elephant. As a Kenyan official sagely observes during this end segment, the recognition of the thing to be changed is the beginning of change. Anthropocene is a clarion call sounding an urgent message. If only the world would open its ears and listen. 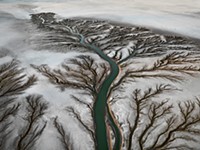 Watermark
This documentary explores the ways in which water and human beings shape one another. 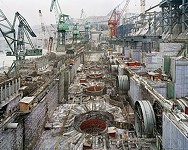 Manufactured Landscapes
With the eye of an artist, photographer Edward Burtynsky views the effects of China's industrial incursions into its natural landscape.