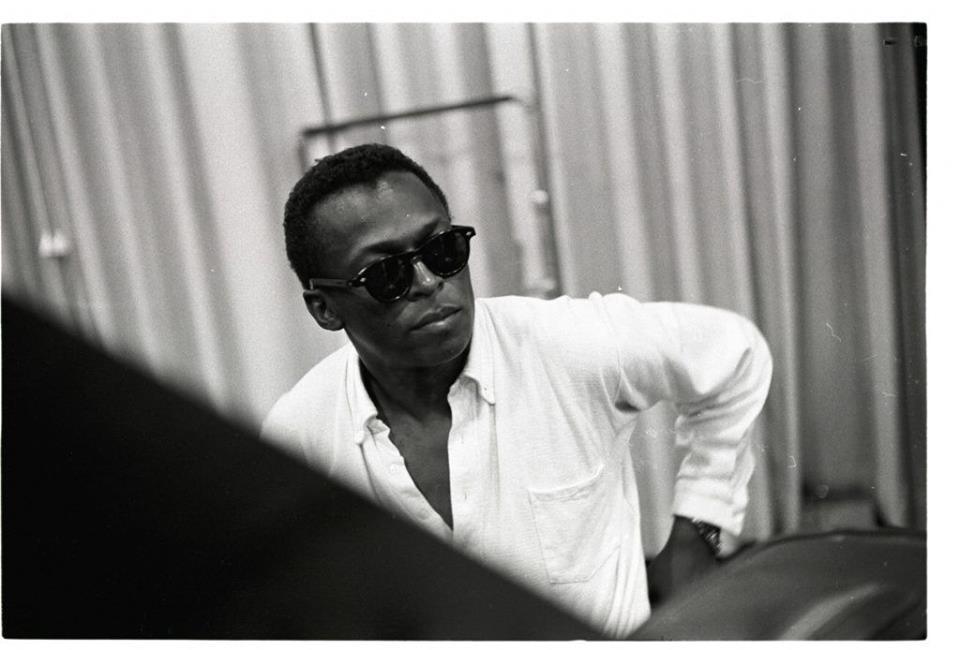 The legacy in American popular culture of the great jazzman Miles Davis looms almost as large as his contribution to music. Stanley Nelson’s documentary aims to examine that cultural legacy. The birth of cool is more than a Miles Davis album title, so this movie tells the story of the man with the horn (another album title) and how Davis became an American pop icon. It's how the trumpeter with the raspy voice, who performed with a sunken-cheeked glare and his back to the audience, was embraced as a prickly but beloved cultural figure despite his substantial problems with the abuse of anesthetizing substances as well as the physical abuse of the women he loved.

Using archival photos and filmed footage, along with personal accounts from many of those who knew him, Nelson creates a portrait of the man and his times. The actor Carl Lumbly also contributes firsthand voiceover commentary taken directly from the musician's memoir Miles: The Autobiography, delivered in the musician’s signature rasp. Davis’ life story takes him from a childhood in Illinois where the livelihood of his father, a dental surgeon, made the Davis family the second-richest black family in the state to his young manhood in New York where the sounds emanating from the 52nd Street jazz clubs beckoned. The film follows his musical progression though bebop to cool jazz to fusion and rock arenas, as well as his contributions to the worlds of painting, movies, and fashion. It also charts a path through the effects on the artist of American racism in the latter part of the 20th century; and although the film never shies away from Davis’ vicissitudes, the musician’s demons of heroin, booze, and domestic abuse remain more in the background than the forefront of this overall picture.

Were you to know nothing about Miles Davis, Nelson’s film would provide a good primer. Testimonies from such colleagues as Herbie Hancock, Archie Schepp, Quincy Jones, and wife Frances Taylor offer illuminating insights. Nelson’s craftsmanship in constructing the movie’s montages of certain places and moments are expert and, at this point, Nelson has become a singularly adept documentarian of the American black experience. Nelson has gifted us with a thoughtful and rich profile which, like a fading note escaping from Davis’ trumpet, leaves us wanting more.

For an interview with director Stanley Nelson and producer Nicole London, read "Young Man With a Horn," May 31.

Jonestown: The Life and Death of Peoples Temple
... 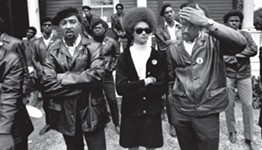 The Black Panthers: Vanguard of the Revolution
...