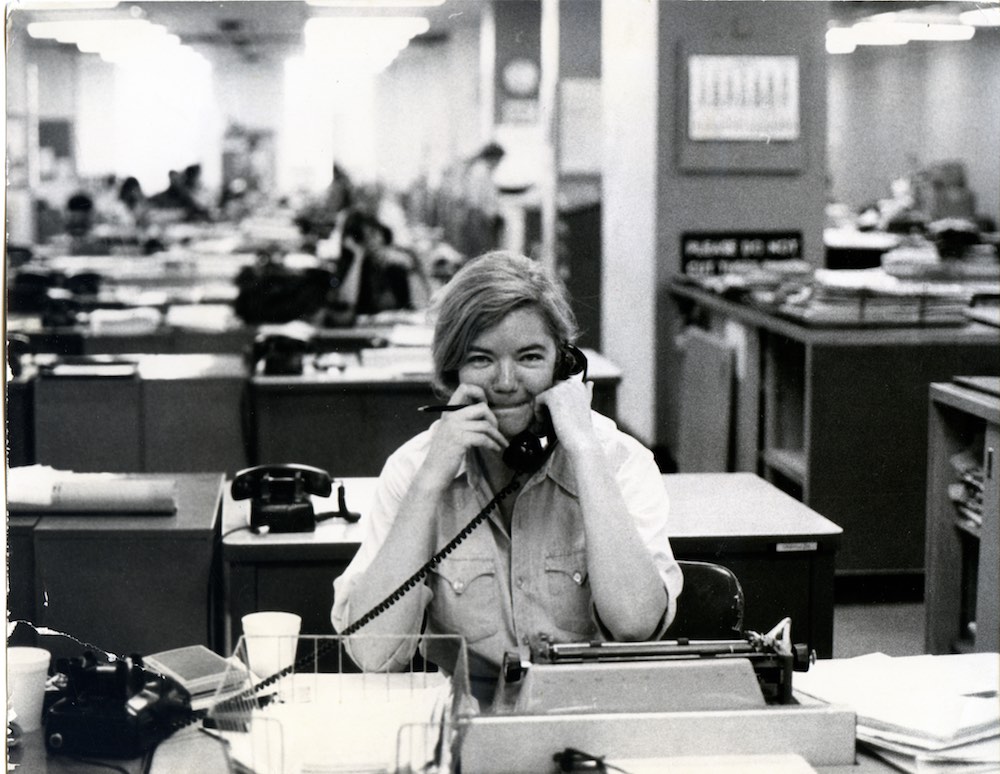 Raise Hell: The Life and Times of Molly Ivins

There are plenty of great things to say about director Janice Engel’s portrait of the late, legendary Ivins, but maybe the best is that after watching Raise Hell: The Life and Times of Molly Ivins, you'll immediately want to go back and re-read all her books.

It’s a rare documentary indeed that so expertly captures the singular essence of its subject, and Ivins, the former Texas Observer editor, nationally syndicated columnist, and seriously humorous (and vice versa) thorn in the side of not only the Texas Legislature and the powers that be, is restored to vivid and vital life, if not in the flesh than in the mind and spirit. If only she were around today – alongside Bill Hicks, maybe – we’d all sleep a little better at night in these uneasy times.

“Texas is like every place else, only more so,” said the beer-drinking, hell-raising, enthusiastically anti-authoritarian writer in her infamous Texan twang. Speaking truth to power with a heaping helping of piercing wit that recalls her mentor and fellow Lone Star resident scribe John Henry Faulk, Ivins' remarkable life and livelihood is covered in exhaustive detail. From the gangly teen (6 feet tall by the age of 12 and a bookworm so studious her family called her “the mole”) who fancied a career as a foreign correspondent after seeing Humphrey Bogart in 1952’s Deadline – U.S.A., to The New York Times, where her acerbic political observations landed her in hot water with Editor Abe Rosenthal. Returning to Texas, she eventually got carte blanche to run a weekly column which, at its peak, ran in some 400 newspapers.

Raise Hell is nothing if not inspirational, with former co-workers, politicians (notably good friend and fellow traveler Texas Governor Ann Richards), and Dan Rather all doing their damnedest to explain Ivins' wide-ranging liberal appeal. She received plenty of death threats, but it was breast cancer that finally took her on January 31, 2007 – yet not before she could claim the honor of having penned Elvis Presley’s obit for the NYT, wherein she referred to the King as a “plump corpse.”

Few if any other journalistic champions of the underdog and good old-fashioned common sense had Ivins' winning trifecta of smarts, snark, and unrepentant joie de vivre, and Engel’s terrifically engaging documentary will make audiences – left, right, and center – wonder what on Earth has happened to our invaluable Fifth Estate since Ivins’ death.

She very clearly recognized and called out the inequities of political power and her voice remains as bitingly, scathingly hilarious yet profoundly human as her forebears Faulk and, yes, Mark Twain. The adage goes that every person who heard the Velvet Underground back in the day went off and started their own band. Wouldn’t it be wonderful if we could say the same of Molly Ivins and aspiring journalists, truth-tellers, and iconoclastic outsiders today? Watching Raise Hell, I think, or hope, that maybe we can.

A version of this review ran during SXSW 2019. 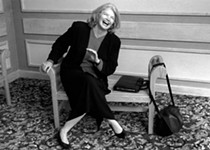 Raise Hell: The Life and Times of Molly Ivins With The Texas Observer
...

Raise Hell: The Life and Times of Molly Ivins With Livestream Q&A
...