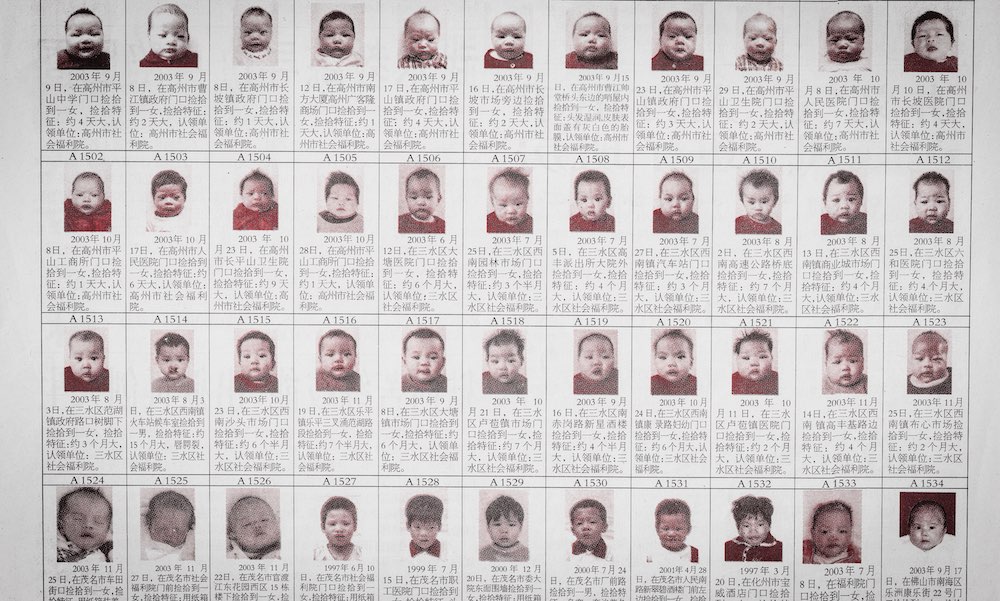 “It was really fucked up” is how one retired “family planning” official explains the forced sterilizations they oversaw as part of China’s one-child policy. Talk about hitting the nail on the head. In effect from 1979 to 2015, the government program succeeded in curbing China’s population explosion, but under frankly horrifying conditions: In addition to sterilizations, there were late-term abortions against women’s wills and widespread abandonment of female infants (so that families could try again for a preferred male baby). The one-child era is still recent enough to exist in living memory, but that won’t always be the case; given authoritarian governments’ habit of rewriting history to their liking, One Child Nation feels like an essential document.

And it’s a pretty brutalizing document to watch – both in the graphicness of some of the imagery (including aborted and abandoned fetuses that were almost certainly viable outside the womb) and the emotional devastation many Chinese citizens are still feeling: the fallout from their complicity in the program, their abandonment of babies, the government’s denial of a woman’s agency and ownership of her body, and more. Award-winning documentarian Nanfu Wang (Hooligan Sparrow, I Am Another You) personalizes this public crisis by using her own family’s experiences as a jumping-off point – she’s frequently on camera, as are her mother, uncle, brother (who feels his own guilt for being born a boy, and therefore more privileged), and other family members – and that intimate lens gives a tough subject ballast and forward thrust. It’s only in the last quarter of the film, when Wang strays from her own family’s touchstones to explore a case of separated twins, that One Child Nation loses just a touch of its urgency.