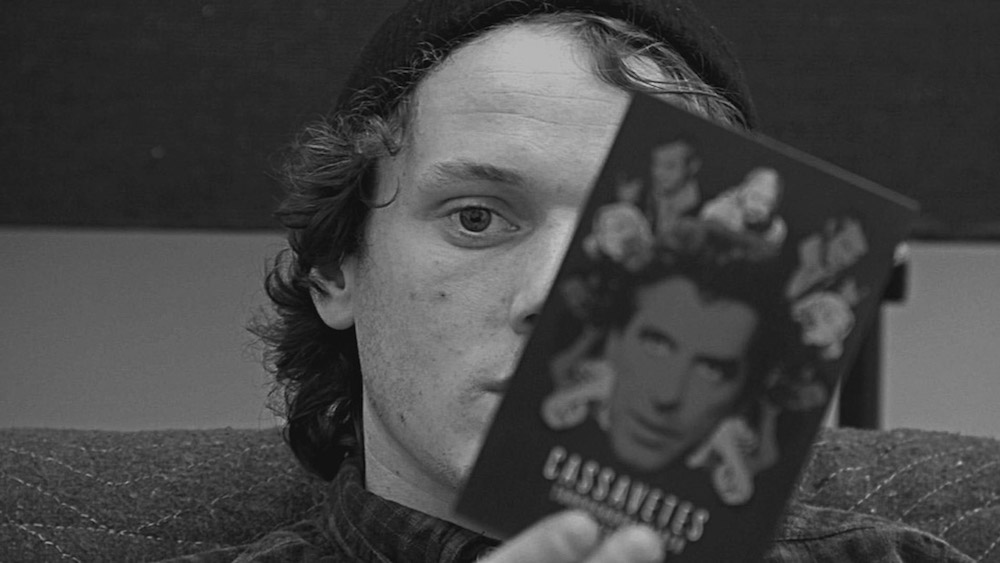 It’s interesting how we process the death of a celebrity. Be they a musical legend or a beloved screen icon, reflecting on the collective loss for some reason resonates with us, especially when their life seems to have been cut short. River Phoenix, Prince, and Philip Seymour Hoffman come to mind, and now we have a tribute to Anton Yelchin, the young actor who, in an absurdist version of a Final Destination death, was killed when he parked his car on a steep driveway at his house and it rolled down and crushed him. It is a senseless way for a life to end, but unfortunately no more senseless than being in a Walmart parking lot at the wrong time. In Love, Antosha, Garret Price (an editor turned director) has created a love letter to Yelchin, his career, his hobbies, and his life. It’s a shame that the film never rises above a perfunctory level of hagiography, but retrospective memorial docs rarely do.

One of the more interesting things I learned from the doc was how many movies Yelchin did that I haven’t seen. He was prolific. Working all the time, on small- and large-budget films, he seems driven, and perhaps that is mildly teased out by the drive of his parents, two Russian émigré figure skaters turned stage parents for their talented son, a son who was fascinated by Taxi Driver and Robert De Niro's performance as Travis Bickle at an early age. That is only one of many things to unpack in a film that reveals that Yelchin had cystic fibrosis (but his parents kept that knowledge from him for years), he was in a punk band, and that he was an accomplished photographer, documenting the L.A. sexual underground à la Weegee. These things are touched on in the film, as well as various short clips of his roles (it is telling that the ones the filmmaker uses are his minor roles, but like I said, he was quite productive). But where Love, Antosha falls short is in the execution of the material. Sure, you can have Chris Pine and Kristen Stewart rave about what an amazing person Yelchin was (and to be clear: He was), but at least half of the film’s footage is derived from home movies of him as a child, so there’s really not a complete sense of the (short) life lived. Add to that Nicolas Cage reading notes that Yelchin scribbled in journals and on the various scripts he was involved with, and you have a very heartfelt but maudlin elegy that doesn’t quite tap into who Yelchin actually was. He was Chekov in the Star Trek films, completely underrated on the short-lived Showtime series Huff, but he was also an incredibly creative human, and the lack of depth to this depiction of his life is palpable.

My partner likes to name the trees in our yard, and we were planting one on the day Yelchin died. She thus christened the tree Anton, and it is a reminder of him every time I regard it. Unfortunately, Love, Antosha, while providing the requisite information, never rises above a sapling.

For an interview with director Garret Price about making the film, and how A-listers were so willing to open up to a first-time director, read "The Anton Yelchin We Thought We Knew," Aug. 21. 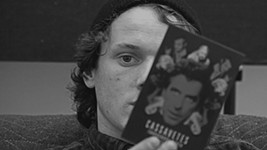