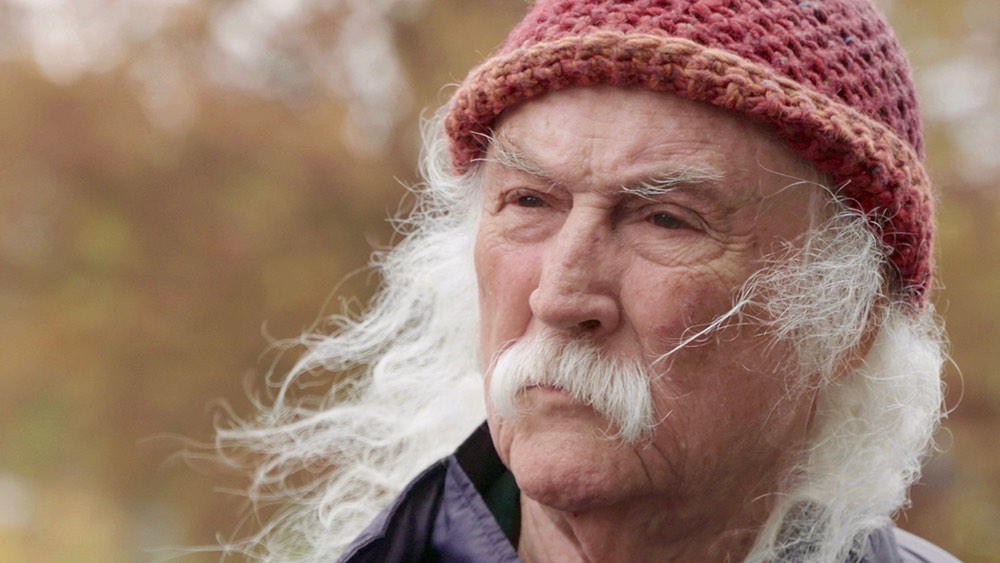 There’s something about people who announce to you at the outset that they’re assholes, as if proffering such information as a statement of fact implies that they’re self-aware and absolved from the consequences of their misdeeds. Singer-songwriter David Crosby is one of those people. He’s burned so many bridges that arson could be his stock-in-trade rather than music. But when Crosby uses his voice to sing instead of spar, he can vocalize like an angel and harmonize as though his sole purpose in life is to blend with other people.

Crosby recounts the highs and lows of his life and career to interviewer Cameron Crowe, who also has a cassette tape of an interview they conducted decades ago when both were much younger men. The musician reminisces while at his home and on the road, where he is still performing with a band of young players. His voice is as pure and perfect as ever. Detours are made to Laurel Canyon (the subject of another of this summer’s music docs, Echo in the Canyon), where he recalls the past while standing in front of the house where Joni Mitchell lived (also viewed in Echo in the Canyon), and stops in at Kent State to remember the “4 Dead in Ohio.” All the stories are really about him, however, instead of the dead students or the many bandmates he’s loved and lost over the course of his involvement in three groundbreaking bands: the Byrds; Crosby, Stills & Nash; and Crosby, Stills, Nash & Young. There are stories of his prodigious cocaine and heroin use, his lockup in the prison at Huntsville, Texas, and his subsequent clean-and-sober life with a new liver and a diabetic’s daily regimen. He recounts the many women he treated shabbily over the years, but does so without many belated apologies or misgivings about his womanizing as, ever the wordsmith, he comments that he was “a caboose to my dick.”

The film is sure to be of interest to anyone who wants to learn more about the beginnings of the California folk-rock scene. Crosby’s reflections are interesting, if not always illuminating. Crowe asks probing questions, yet the answers Crosby provides don’t dig very deep. A Sixties survivor who by his own account has crossed lines the rest of us have yet to think of, Crosby is indeed a living legend. However, he also remains a legend in his own mind. 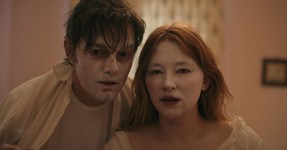