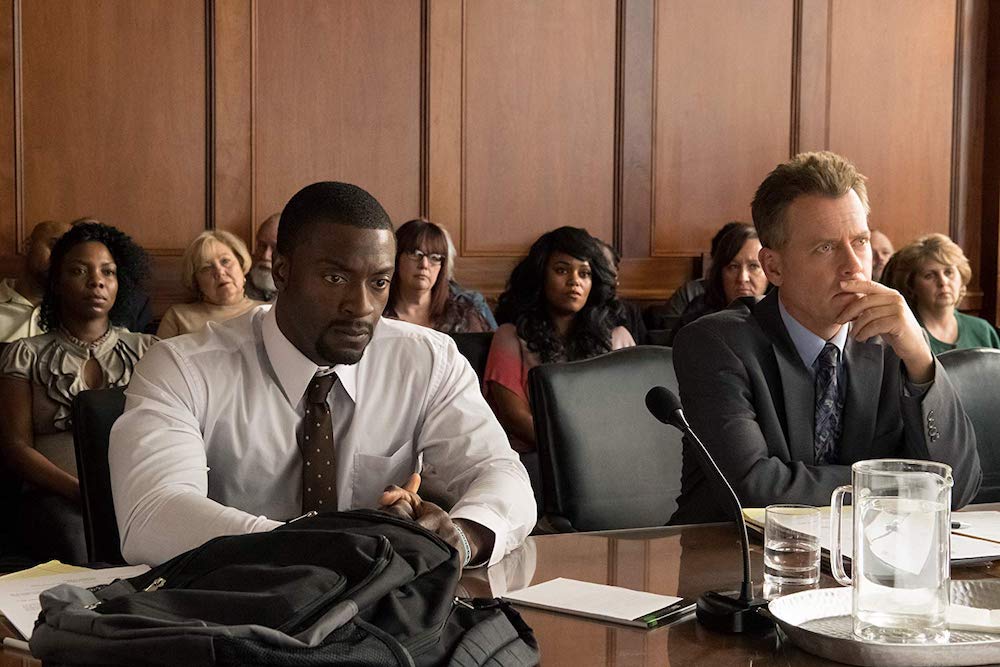 Not reviewed at press time. Tom Shadyac, who made his reputation with schmaltzy comedies like Liar Liar and Patch Adams, changes pace with the true story of a high school football star whose life was ruined after a false sexual assault accusation but who found exoneration and a fresh start in the Atlanta Falcons. 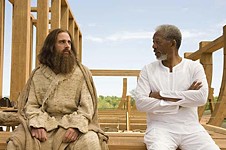 Evan Almighty
Steve Carell's new film is a mild laffer instead of a divine comedy.