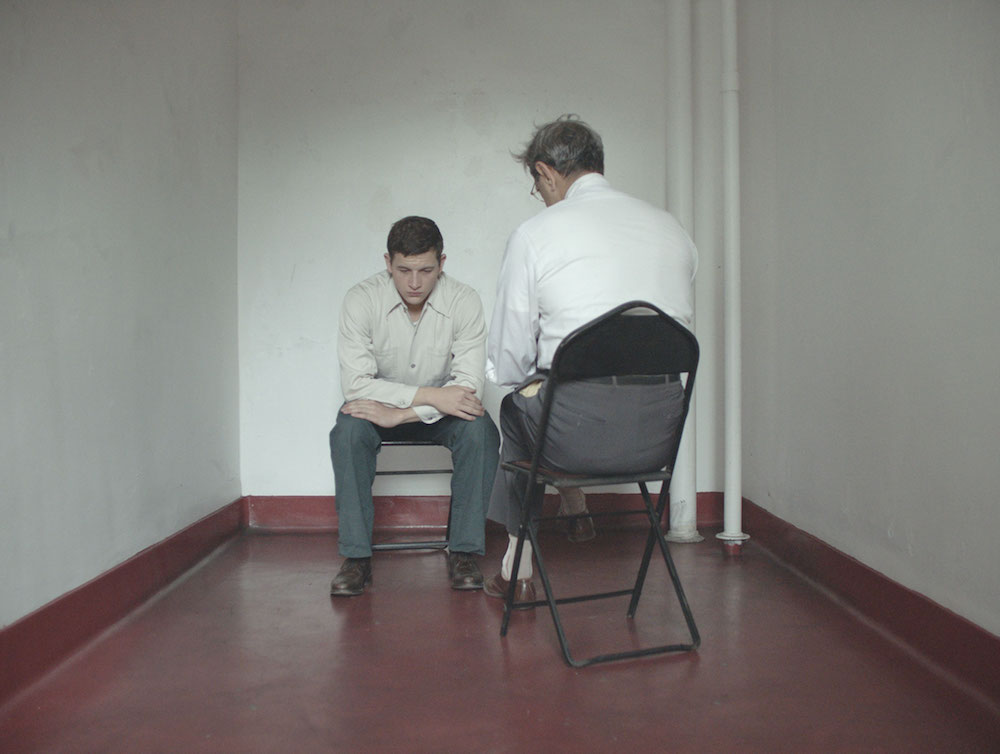 Rick Alverson doesn’t want us to like his films. Sure, he wants us to engage with them, ponder their significance, and figure out what the heck he’s up to with his anti-commercial movies. Despite misleading titles such as Entertainment and The Comedy, Alverson’s previous films are anything but the fulfillment of their monikers. The Mountain continues the Alverson (who co-wrote the film with Dustin Guy Defa and Colm O’Leary) tradition of disassembling films as part of the process of putting them together. The filmmaker’s eschewal of mindless amusement is a divider of audiences. It will probably help win some sympathies for Alverson’s approach to storytelling that he has cast some highly emotive actors for his key roles: the singular Jeff Goldblum, Tye Sheridan (Mud, Ready Player One, X-Men: Apocalypse), and Denis Lavant (a mainstay of Leos Carax’s films, including Holy Motors, and other outré French works). Nevertheless, Alverson’s output is still likely to fall into either love-it or hate-it camps.

After appearing in Alverson’s 2015 film Entertainment, Tye Sheridan is back for another go-round and is listed in The Mountain’s credits as one of the film’s producers. He plays Andy, a Zamboni driver in the 1950s, who lives with his cheerless father (Kier), an ice-skating instructor. Andy longs to speak with his absent mother and sees images of copulating heterosexual couples, as well as a photograph of a hermaphrodite, suggesting the teen’s growing sexual perplexity. It’s not as though Andy does anything to fully telegraph his thoughts; the character maintains a nearly catatonic bearing throughout and does little to explain himself by way of language. After his father dies unexpectedly, Andy is offered a job by Dr. Wallace Fiennes (Goldblum, in his most unmannered performance), who introduces himself as one of his mother’s doctors. We know this cannot be a good thing since Fiennes is a traveling lobotomist, specializing in a technique called transorbital lobotomy (in which electric prods are inserted through the eye sockets instead of cracking the skull) and electroshock therapy. These treatments are falling out of favor as pharmaceuticals emerge on the scene, thus Fiennes is no longer employed by the hospital where Andy’s mother resides. He has become an itinerant practitioner, selling his treatments to hospitals that are at a loss to treat certain incalcitrant patients. Andy will accompany the doctor as a gofer and photographer, taking pictures of their clients.

Dr. Fiennes believes in his techniques and the good they do, not seeing the procedures as in any way barbaric. He and Andy spend nights in different hotel rooms, and Andy observes the doctor’s town-to-town womanizing. Is Andy working out his sexuality, trying to find the secret of his mother’s absence, or just breaking free of his father’s house? At one stop, Andy becomes attracted to the patient, a girl about his age whose father (Lavant) has summoned the doctor to perform a lobotomy on his daughter. (Lavant delivers a commanding solo rant in French and English during this sequence, which insists on our rapt attention even though we can only make out shreds of what he is raving about.) By the end of the movie, Andy heads to the mystical Mount Shasta, perhaps to prospect his soul.

Summarizing is futile. The Mountain has productive veins of ore for those willing to mine it. But be aware that finding gems will require sweat equity.

For an interview with Alverson and Sheridan, read "A War on Passivity," Aug. 6. 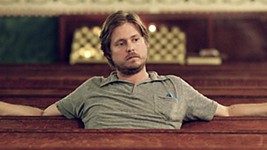 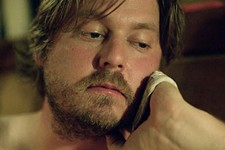