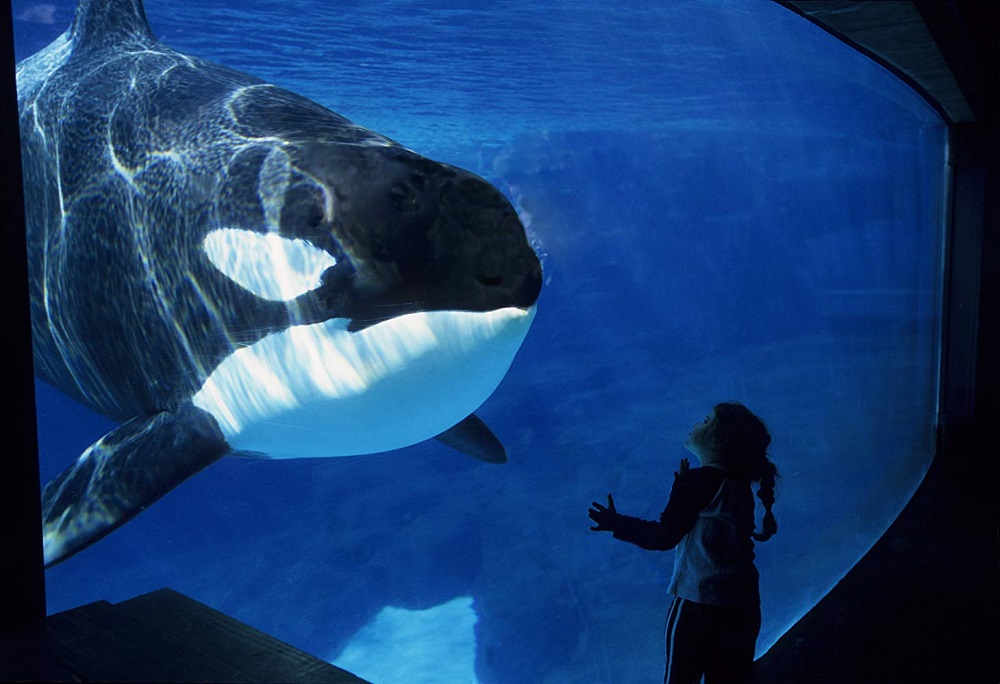 When multiple documentaries cover similar terrain, it's like the opposite of Quantum Theory: the filmmakers tend to ignore how the other observers affect the subject. Not Long Gone Wild, a film that follows in the wake of the groundbreaking and revolutionary animal rights documentary Blackfish, and pointedly asks: What happened next?

Activist documentaries rarely cause the kind of public outcry that Blackfish created, after trainers went public with well-substantiated accusations that SeaWorld was keeping its orcas in inhumane conditions and, in doing so, endangering the lives of their staff. Mass boycotts and legislative investigations pushed the entertainment firm to finally pull away from turning killer whales and other large aquatic mammals into begrudging, and often traumatized, performers. But that's just one company, in one country, and so reality TV veteran Bill Neal pulls the camera back to explore what's happening globally, and that's not a pretty picture,

Blackfish left audiences shocked and appalled, and Long Gone Wild (which arrives on VOD, somewhat ironically, just in time for Shark Week) adds a thick strand of frustration to the story. Its problem is that, in trying to track every ripple that Blackfish caused, it becomes scattershot, and sometimes drops details without too much followup. For example, the coterie of talking heads discuss that the Humane Society of the United States stuck a backroom deal with SeaWorld to end their trick shows, but there's not enough on how that deal that increasingly seems to be smoke and mirrors. It will be a cause fury that the treatment of these incredible and smart animals has got both worse and better, and money and power have meant that true reform has been curtailed (if you want to get particularly furious, wait until three names familiar in legal and political controversy - Eugene Scalia, Brett Kavanuagh, and Merrick Garland - feature in this horror story). Neal tries to fit so much in - the impact of Blackfish, the new wave of water parks in China, Russian whale smugglers, and the major question of what to do with the current generation of whales raised in captivity who would never survive in the wild - that Long Gone Wild never rests on a single subject quite long enough.

Yet because of all the new work, this is not just about Neal piggybacking off the success of Gabriela Cowperthwaite's heartrending work of essential activism. His film is a tribute to her efforts, as much as it is its own act of protest and education. This is what films like Blackfish should inspire: More truth telling, more people spreading more of the story, not letting the banner languish. 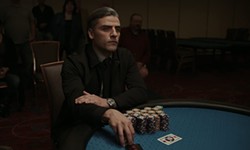