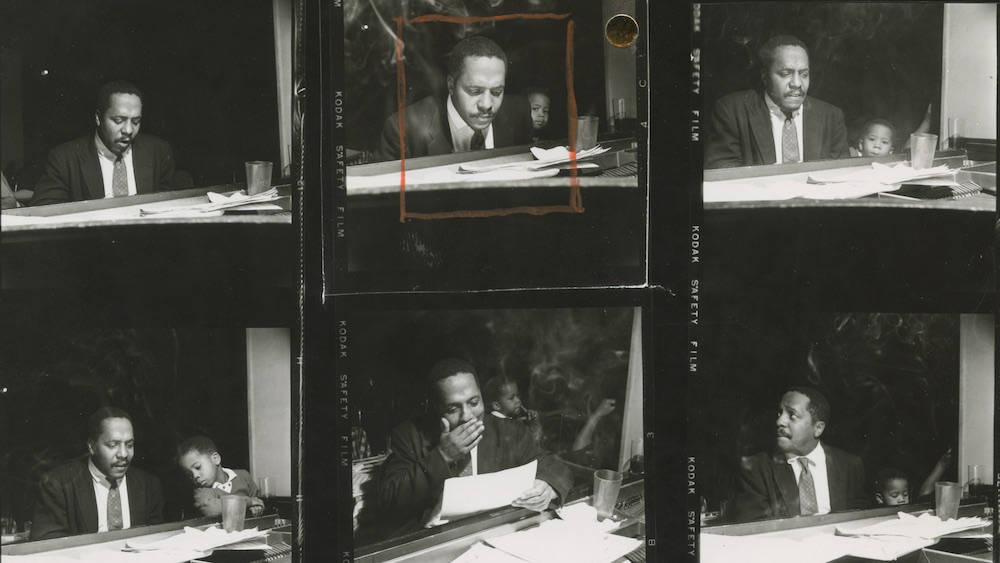 Blue Note Records: Beyond the Notes

One of the most venerable and storied record labels, Blue Note gets its history told in Swiss director Sophie Huber’s new doc, Blue Note Records: Beyond the Notes. And while the film will be of acute interest to jazz fans, the film offers up an object lesson in how contemporary documentaries function in the 21st century. Comprised of the requisite talking heads, archival footage, and the shotgun blast of endless photographs of iconic moments, the film delivers a perfunctory tableau that is right at home with the programming on The History Channel (with fewer Nazis, of course).

But of course there are Nazis, as Alfred Lion and Francis Wolff fled Germany to New York City in 1939 from increasing Jewish persecution. Childhood friends who bonded over the love of jazz, they founded Blue Note and curated artists based more on their own tastes than potential commercial success. But from those beginnings, they became an authentic powerhouse of avant-garde jazz. Wolff and Lion knew what they liked, and thankfully, they had good taste: Thelonious Monk, Lee Morgan, and John Coltrane are just a few names. As the label acquired a reputation through the Fifties and Sixties, the expats fostered new talent before inevitably succumbing to being bought out in the Seventies by larger entities. It is a classic and very stereotypical depiction of commerce trumping art, but it is also, alas, a well-trodden trope in this world.

But Huber (who previously created a portrait of another cultural institution in 2012’s Harry Dean Stanton: Partly Fiction) could have investigated those things a bit more closely. Instead, she relies on a hagiography that is comfortable and unfortunately resembles a visual representation of a Wikipedia entry. A third-act examination of the birth of hip-hop and how Blue Note’s seminal musicians were sampled could warrant its own doc, but it feels like merely a footnote here. When the landscape of documentary films is embodied by a spectrum of truly groundbreaking work (The Act of Killing and Cameraperson come to mind), Blue Note Records: Beyond the Notes just feels a bit lackluster. There’s nothing really wrong with it, but it traffics in a trite method (thank you, Ken Burns) of telling a story that conveys boredom when it should be sparking flames. Watching musicians describe jazz for (thankfully only) 90 minutes can become interminable, as metaphors and similes fall on you to suffocation. “Something is a confection,” one talking head remarks, referring to a particular popular song, and that sums this film up quite pointedly. 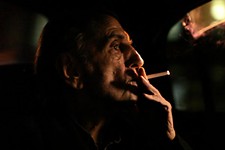 Harry Dean Stanton: Partly Fiction
Less a doc than a lyrical presentation of the cult actor and surprising song man.