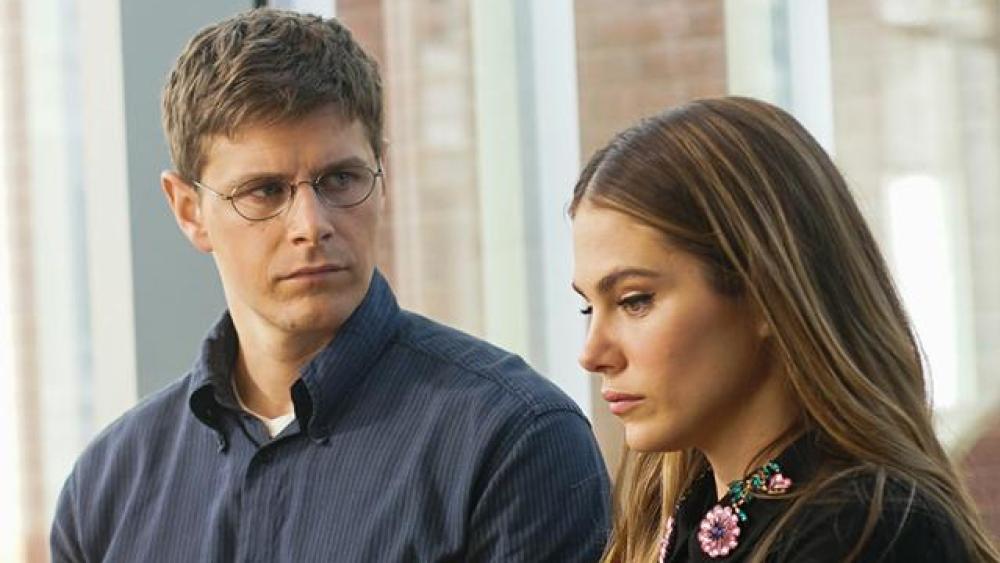 The Fall of the American Empire

The title of veteran French Canadian filmmaker Denys Arcand’s latest salvo is a bit of a misnomer. After winning an Oscar for The Barbarian Invasions, he name-checks one of his earliest works, 1986’s The Decline of the American Empire for his new film. He continues to mine insightful, but it's an often muddled stew of the perils of late-stage capitalism and how the U.S.’s corporate and social corruption has seeped, or perhaps gushed, into a culture of our current political climate (read: Trump). So while the title conjures up one thing, on the right hand, the real story is on the left, as any proficient magician will inform you.

Based on a news story Arcand read and extrapolated from, the film follows Pierre-Paul (Landry) a delivery driver with a philosophy degree who, in the classic right-place-right-time scenario, finds a cache of millions recently stolen from a gangster’s safe house. Having no clue how to deal with his newfound fortune, he seeks the aid of ex-con Sylvain (Girard) to figure out how best to keep the cash and avoid those who seek to retrieve it, be they thugs or cops. Add into this mix an escort, Aspasie (Morin), whose connections to international money launderers completes this triptych of characters that Arcand uses to hang many discourses on a variety of contemporary issues, such as the indigenous homeless population of Quebec, wage disparity, how the wealthy elude justice for their crimes, and many others.

If that seems like heady stuff, it can be, but it is never boring. The narrative evolves with so many surprising turns and detours that fall back upon each other that it makes a lot of recently lauded crime dramas look like a child’s coloring book. And while the well-worn tropes of the hooker with a heart of gold, the naive intellectual, and the good cop/bad cop can be a bit tiresome, I have to think that is by design. Fall is at its best depicting a certain optimism in the face of all these malicious and random forces. To be clear, it’s not rose-colored sunglasses in the face of the apocalypse, but Arcand drolly critiques the societal structures that rule our lives (or in many cases, the ones we never see). True to Canadian stereotypes, it is a polite evisceration: a slap and a tickle, as it were. 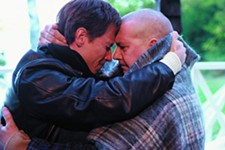 The Barbarian Invasions
Winner of the Best Foreign Film Oscar, this French-Canadian film reunites a group of old friends.