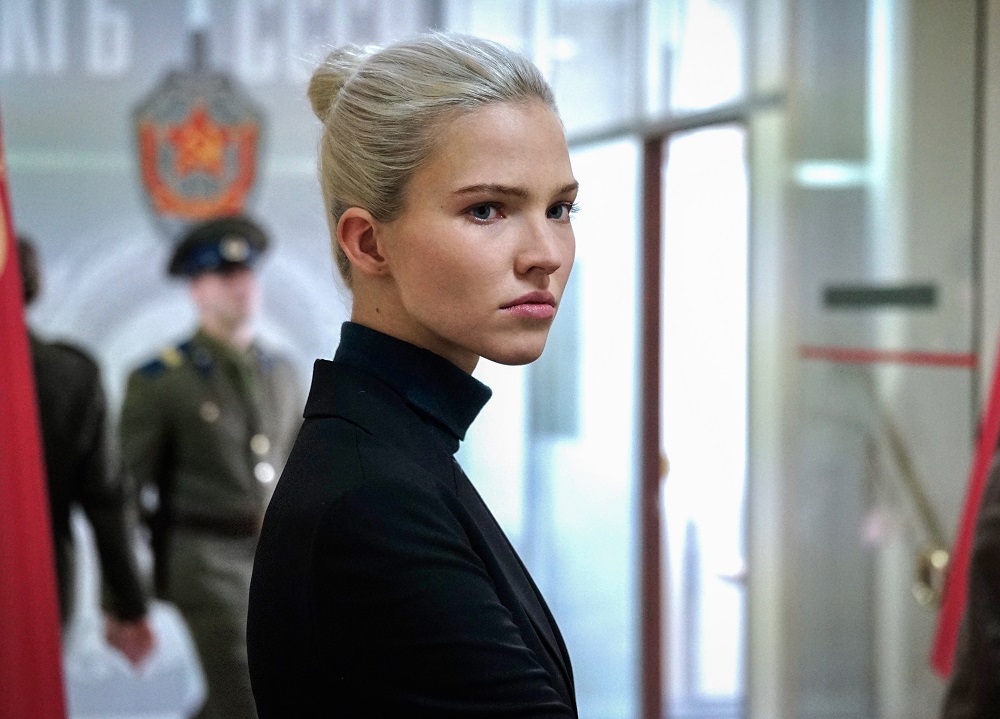 One of the uncomfortable questions of the #MeToo movement is how we grapple with famous works of cinema by reprehensible (and still-active) creators. Given the presence of genre-bending titles like The Professional and La Femme Nikita, the career of Luc Besson will be a challenging litmus test for many action fans trying to separate the art from the artist. One silver lining? Besson's latest film, Anna, will not muddy those waters any further. Nobody will waste their time grappling with the long-term artistic merit of this uninspired Nikita retread.

Anna (Luss) was promised one thing when she joined the KGB: If she gave herself over to her handler (Evans) and the department head (Mirren) for five full years, she would be allowed to retire and step away from a life of intrigue. Five years later – and amid a successful modeling career that serves as a cover for her international travel – Anna realizes that the Russian intelligence community will never let her leave so long as she's useful. It's up to her to find a way out from a life of violence and double-crosses, and with a little luck – and the help of a vengeful CIA agent (Murphy) – Anna might survive to enjoy an early retirement.

This is Luss' second film and, not coincidentally, her second time working with Besson. The Russian model-turned-actress was featured in a small role in 2017's Valerian and the City of a Thousand Planets, and here she acquits herself well as the beleaguered assassin. Backing her up is the more experienced trio of Murphy, Evans, and Mirren; while each actor plays their admittedly familiar roles with aplomb, only Murphy seems to understand that Anna would be a much better movie if it were a much weirder one. His bursts of energy add some much-needed spice to the narrative – that is until even he succumbs to overlapping flashbacks and double-crosses. The film switches timelines every 15 minutes, jumping between six months before and present day with an absolute disregard for storytelling, and this is merely the most obvious problem, not its worst.

Outside of two dynamic action sequences – one a cold open that shows the KGB eliminating members of the intelligence community in Moscow, the other the restaurant fight scene that has been teased heavily in the trailers – there's absolutely nothing of note to be found in Besson's latest movie. While Anna could have been many things and still maintained its audience's interest, Besson has managed to do the one thing you would never expect from a movie about a spy-turned-supermodel: bore the absolute hell out of his audience. Even the most ardent Besson fan would be hard-pressed to defend this one, and given the current state of his career, that might be a blessing in disguise. 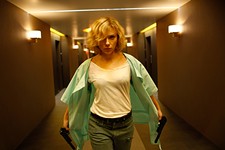