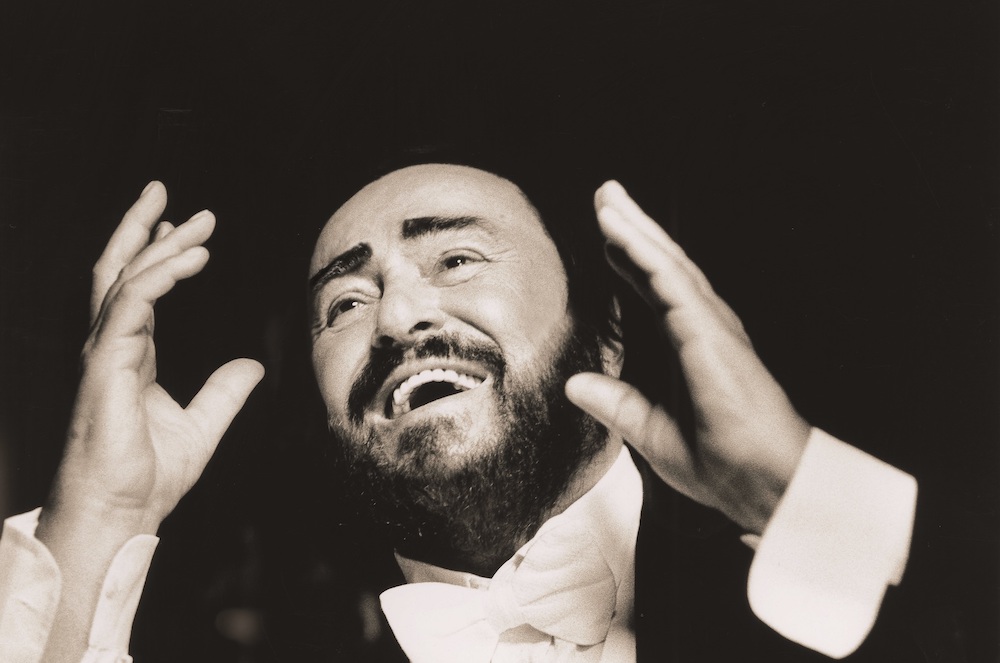 This love letter dedicated to opera’s biggest rock star, the larger-than-life Luciano Pavarotti, achieves something most documentaries about the deceased rarely do: It brings a man back to glorious life. Mindful of his humble beginnings as a baker’s son born in Modena, Italy, in 1935, the celebrated King of the High Cs exuded an authentic warmth that endeared him to millions during his storied career, whether he was singing an aria on the stage of the Met, giving a recital (white handkerchief in hand) in small-town rural America, or chatting in a guest chair on the Tonight Show. One look at him (especially if you were a heterosexual woman) and you might be immediately infatuated – the dark curly hair and unkempt beard, the shining brown eyes, and a smile (that smile!) so open it looked as if he might swallow the world in one big, joyous gulp. Indeed, Pavarotti was a man defined by many voracious appetites, evidenced by his huggable, teddy-bear physique. Using film and video clips, photographs, and present-day interviews of friends, colleagues, and family members, director Howard and his fellow filmmakers have assembled a movie that captures the exuberant persona of its human subject matter, dead since 2007. It appears the Maestro’s charisma may be immortal.

And his voice isn’t so bad either. Beginning with his debut in a provincial production of La Bohème in 1961, Pavarotti demonstrated an effortless vocal dexterity that enthralled audiences for decades, until it began to falter in clarity but grew more emotionally rich toward the end of his career. As you’d expect, the movie dutifully covers Pavarotti’s countless operatic stage, television, and concert triumphs around the globe, but it also includes his annual “Pavarotti and Friends” hometown charity gigs, in which he sang with the likes of Sting and Mariah Carey, and the Bosnian War benefit in which he and soon-to-be-great-friend Bono performed an original song, “Miss Sarajevo”. The highlight of his musical accomplishments, however, may have been in the company of two contemporaries, Plácido Domingo and José Carreras, in the record-shattering “The Three Tenors” concerts conducted by Zubin Mehta in the 1990s. The clip of the trio’s impromptu three-way rendition of Puccini’s “Nessun Dorma” at the first concert, performed at night against the stunning backdrop of Rome’s ancient Baths of Caracalla, is enough to make a grown man weep. (I did.)

Admittedly, Pavarotti fawns, undoubtedly seduced by the magnetism that seduced the world. While it recounts the fallen-idol controversy of his divorce, remarriage, and second round of fatherhood a few years before his death, the movie keeps a respectful distance from the pain he inflicted on his first family, clueless about his many marital indiscretions. Although it also refers to an infrequent diva-like temperament, you only see that side of him for a minute or so. (And what about that starring role in the 1982 movie bomb Yes, Giorgio?) Does this impartiality diminish a lovely tribute to the most famous operatic tenor since Caruso? A little bit, but listen to that incredible version of “Nessun Dorma” again and all will be forgiven. 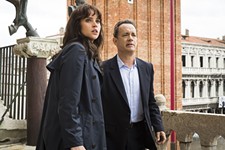