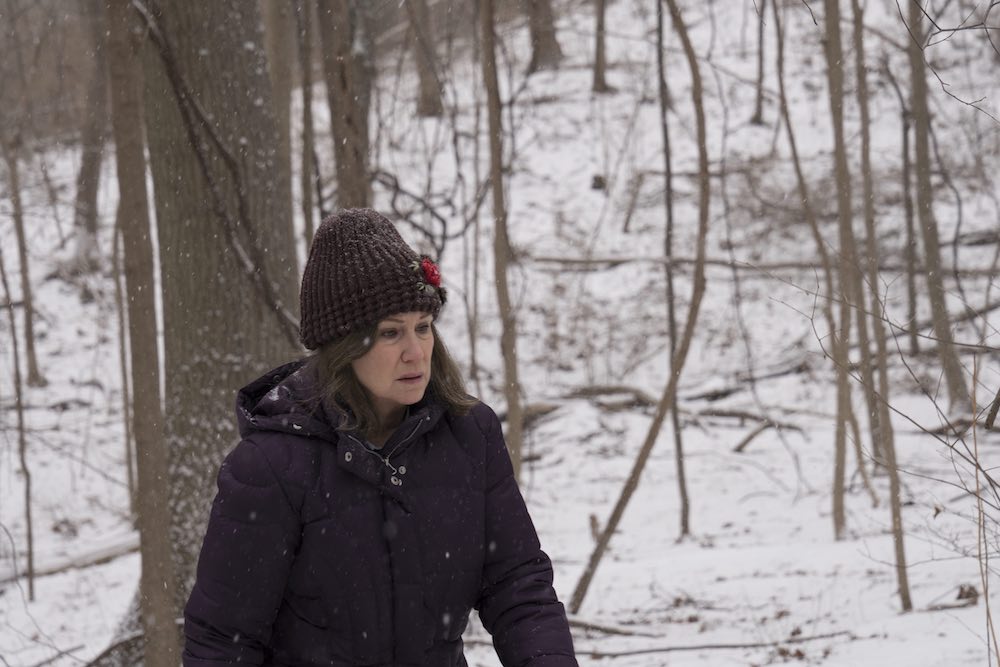 In Diane’s world, everyone has an ache – a bum shoulder, a sore hip. Diane’s world is small – small-town Massachusetts, trying and failing at thawing its way out of winter – and she spends her days dropping off casseroles, visiting her sick cousin in the hospital, and volunteering at the soup kitchen. It’s a life lived in service to others.

There’s a reassuring sameness to Diane’s routines and her neatly ordered to-do lists; she’s at that age when a person seems mostly settled. But that’s perhaps a younger person’s assessment, and besides, director Kent Jones is proof that change can happen at any age. After a long career as a film critic, then a festival programmer, archivist for Martin Scorsese, and documentarian (Hitchcock/Truffaut), Jones has made his first narrative feature at the age of 60. I’m not sure a 20-year-old could make a film that so finely works mortality into its very marrow. The fact of it hangs around the edges, like that sore hip you just learn to live with, and throughout the film death comes both suddenly and slowly, in awful increments.

Jones has smartly cast as his Diane a matter-of-fact actress, Mary Kay Place (The Big Chill), who doesn’t require long speeches to convey the heaviness of her stress. (Diane has an adult son, played by a miscast Jake Lacy, struggling to stay clean; he’s her own ache.) Place possesses a wonderfully wry smile, but it doesn’t see the sun very often here. More regular is the way she lets an expression settle on her face, one of exhaustion or distaste. She’s past pretending. And with her intimates, of which there are many, she doesn’t need to. Jones has crafted a moving portrait of community, one that is specific yet familiar. “She’s a pip,” a kind nurse says to Diane about her spiky great-aunt, in a turn of phrase that reads regionally authentic. A few scenes later, the nurse will say it again – “she’s a pip” – in the same inflection, an automatic response. Because, of course, she’s human, and we repeat ourselves.

That spiky aunt is played by Estelle Parsons (Bonnie & Clyde); one of the pleasures of Diane is the rare platform it gives older actresses, including Andrea Martin, Phyllis Somerville, and Deirdre O’Connell. Most of them play members of Diane’s extended family, who gather together in an early setpiece. Around a kitchen table sits the older generation. A great-aunt coughs her way through a pack of cigarettes. Grown siblings gently snipe. A grandchild wanders in to grab a snack. It’s a remarkable scene for being so ordinary, so perfect in conveying the lived-inness of these lives in a remarkable film that will see Diane through many losses, and some gains, with her to the last. 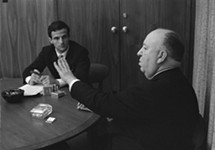 Hitchcock/Truffaut
Go behind the groundbreaking book of interviews; a must for cinephiles