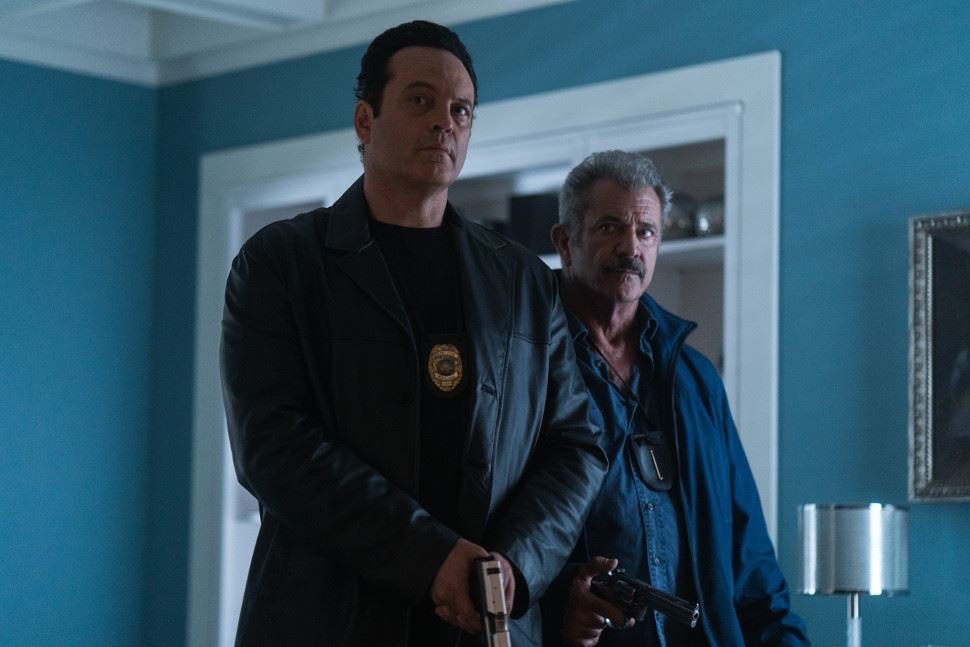 It's hard to think of a more controversial director at the moment than S. Craig Zahler, whose patent brand of vicious drama has seen him painted as a reactionary filmmaker. Simply by casting Mel Gibson as racist cop Brett Ridgeman, and teaming him with noted conservative Vince Vaughn as his barely better partner Anthony Lurasetti, seems like a political statement – especially when they start throwing racist epithets, beating up suspects, and harassing their girlfriends. Their only crime, it seems, is getting caught, and that's when Ridgeman decides that it's time they get theirs. "We have the skills and the right to acquire proper compensation," he growls at Lurasetti.

The score is a gold heist: Take down the robbers, cash in, leave their shitty neighborhood. But then, making off with the gold is the plan of Henry Johns (Kittles), a recently released ex-con who just wants one score to provide for his family. Which is exactly why Lurasetti and Ridgeman want to make off with the cash. They're all waiting for merciless stick-up artist Lorentz Vogelmann (Kretschmann, horrifyingly chilling) to strike and then they'll get their share.

Inevitably, this will all go south, but exactly how and why is the key. Those familiar with Zahler's work will know that the end result will be grisly, with no easy answers. While he's always been attracted to action genres (boxing in Brawl in Cell Block 99 and the Western in Bone Tomahawk), Zahler's style eschews rapid violence in favor of long, slow takes. The tension is in the buildup (much of the story involves Lurasetti and Ridgeman on stakeouts, or growling to each other about how long it can possibly take to eat a stinking sandwich), and the payoff is in the ugliness, both physical and emotional. That's why a sudden diversion into a seemingly unrelated subplot, with Carpenter as a mother going back to work after struggling with postpartum depression and separation issues, will seem so cruel when it finally connects. Zahler's characters may be bigots and scumbags, but the inhumanity of the world he places them in is unbearably arbitrary.

The underlying question that audiences may see Zahler as posing is whether Lurasetti and Ridgeman – violent, flawed bigots both – are supposed to be seen as the good guys (a matter complicated by Vaughn and Gibson having rarely been better, more damaged, or more fascinating). But that question presupposes that there's such a thing as good here. Can we have any more or less sympathy for them than Henry, when they all sit back and watch innocent people be endangered for their wealth? Instead, he slowly, brutally allows everyone to express their own flawed, understandable self-justifications.

Dragged Across Concrete is a nihilist's morality tale. In the end, Zahler suggests, there's the dead, the innocent, and those smart enough to know that running is the only path out; and even then, there's a lot of innocence on that pile of corpses. 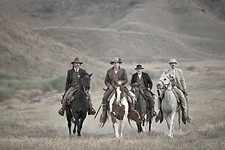 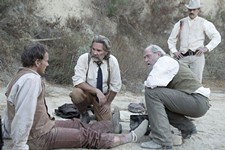