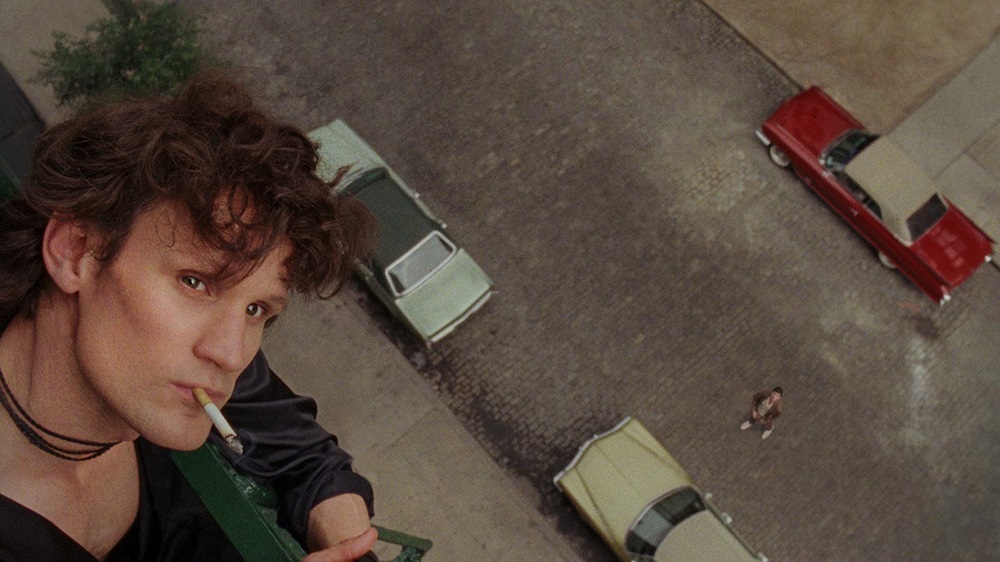 Robert Mapplethorpe turned art photography on its head. As the defining portrait artist of 1970s New York, he found sensual middle ground between the deceptive aesthetics of bodybuilder magazines and classical sculpture. Through raw genius, he forced the American art establishment to give graphic queer art a place in the gallery. What powers artist biopic Mapplethorpe is yet another brilliant, angular, insightful and merciless performance by Matt Smith as the visual pioneer. His ability to bring darkness to heroes (the defining element of his run on Doctor Who) or to find shades and nuance within even the most shadowy of souls (the twisted little emperor Bully in Ryan Gosling's tragically underrated Lost River). His Mapplethorpe is not the standard tortured artist trope: He's kind, selfish, naive, manipulative, driven, and sexually voracious. His weaselly charisma and undoubted talent is enough to attract intimates like Patti Smith (Rendón, the first to escape Robert's gravity) and his first male model/lover, David Croland (O'Neill) but it's easy to see why they walk away.

For anyone that criticized Bohemian Rhapsody for desexualizing Freddie Mercury, Mapplethorpe is a lust-driven rebuttal. But that doesn't make it an easy watch: Just as his work often blended violence into sexuality, so there is often a controlling, disturbing aspect to his liaisons. His betrayals of Smith, scarcely consensual bondage, and one particular seduction, that of his later muse Milton Moore (Belcher, a deer in headlights) verges on assault, defined his art, and Timoner never shies away from showing how it defined the man as well. Her portrait of Mapplethorpe catches all those complexities – how his role as provocateur was a blending of innovation, meanness, and defense mechanism – yet there's an unfortunate flatness. Wisely, she uses original early Mapplethorpes (both his photographs and his oft-forgotten paintings and collages) to remind the audience that he was a prodigal talent from the first moment that filmmaker Sandy Daley (a deliciously louche Benko) hands him a Polaroid to play with.

That's where the genius of Mapplethorpe lies, that it gives breathing room and context to connect Smith's performance to Mapplethorpe's work. You can believe that he created these works, because he shows the same devils, the same humor, the same passions, the same raw love of humanity in all hues and forms and expressions. The visual problem is that the film never matches the work of the master – yes, an impossible demand, that's clear, and at the same time, what could any cinematographer do that wouldn't either clash with Mapplethorpe's style or be a washed-out emulation? Damned if you do, damned if you don't. Yet when the narrative is an uneven, anecdote-crammed distillation of the time between crashing out of the Pratt Institute and his death from AIDS in 1989, Smith's performance and Mapplethorpe's legacy deserve something more than this prosaic frame. 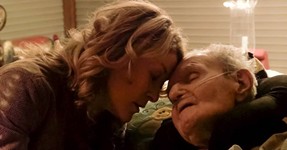 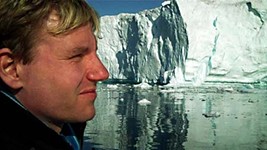 Cool It
Based on the book by Danish environmentalist Bjorn Lomborg, this documentary approaches the problems caused by global warming without panic.