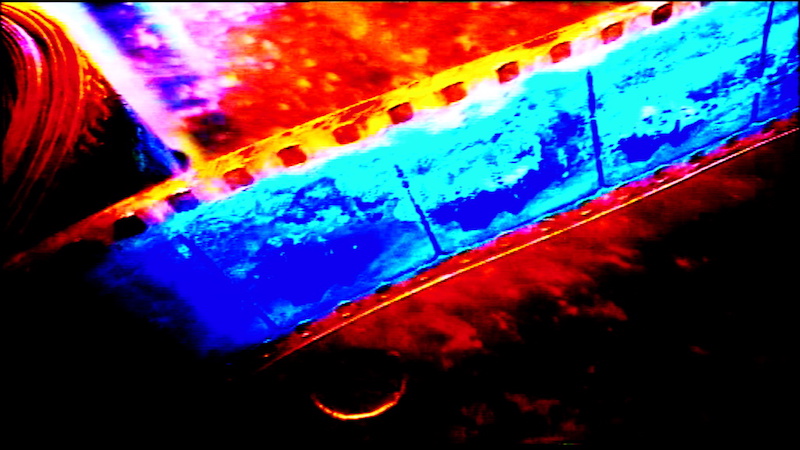 When is a film not a film? That's a core question about The Image Book, Jean-Luc Godard's mournful essay on the failures of the contemporary world.

In what may well be his final theatrical release, the Swiss-French master of cinema has abandoned the last shreds of narrative found in his 2014 3-D experiment, Farewell to Language, and instead returned to the experiential, experimental collages of his seminal eight-part Histoire(s) du cinéma. Arguably, The Image Book is Part IX, a further meditation on film culture's complicated obsession with real-world violence, East-West relations, sexuality, and myth. Images flash from a multiplicity of sources – stills, remixed images from newsreels and period films, new footage shot by Godard (who provides his own low, grumbling, groaning narration), classic art, some prosaic, some erotic, some violent (both simulated and real). Those images are blown out, underexposed, hyper-saturated, stilted into a rat-a-tat staccato or captured through a wobbling rostrum camera. Sound drops in and out, or is overdubbed with unrelated (or rather, thematically twinned) commentary.

What's peculiar is that, after he created a truly new approach to using 3-D with Farewell to Language, The Image Book feels a little staid and dated. Godard has refined his own style, and that of the plethora of avant-garde and experimental filmmakers so heavily influenced by William S. Burrough's cutup technique in the 1980s and early 1990s. It is in the juxtaposition that Godard places his thesis, but then it's hardly innovative. Moreover, his thesis – of a barbaric West that has ravaged the more spiritual Arabic world – is uncomfortably balanced between simplistic political theory and a vaguely fetishized Orientalism. That said, his determination to separate out the Middle East from Islam, and Islam from terrorism, is a nuance all too often missing from the political dialogue.

True, few of the cutup crew ever had the depth of knowledge or stylistic panache that Godard – one of the last remaining masters of the 20th century's most vibrant art forms – brings to the screen. But then, is The Image Book really a film? Godard himself has re-engineered it as an art installation, to be shown on a TV with speakers surrounding it, and that would probably be a better home. As an immersive but alienating (in the most Brechtian definition of the word) experience, it's for the hardiest of cineastes. So the argument for watching in a theatrical environment is more about the man than the piece itself. It is 84 minutes in the company of Jean-Luc Godard as his sun sets, and he pours out his pained analysis of who and what we are now. It is his self-penned eulogy, an accusation and final landscape painting, captured in the dying light. 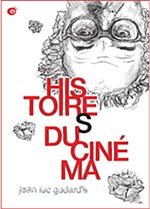 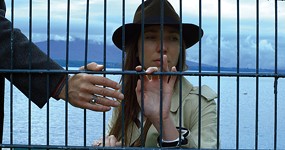 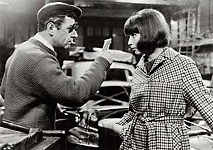