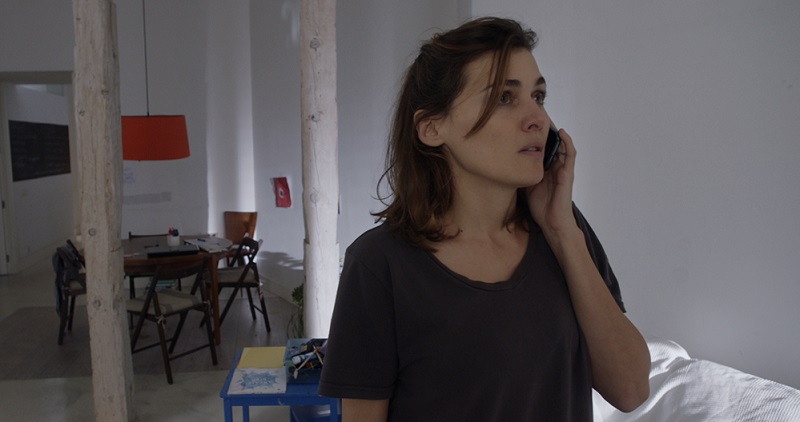 If there is a single dramatic thread that holds together this year’s Academy Award-nominated short live action films, it has to do with children in harm’s way. Four of the five deal with a young boy who is the victim – or, in several notable cases, the perpetrator  – of an act of unspeakable trauma. That doesn’t make this year’s nominees the easiest batch of films to sit through, but it does speak to a cultural anxiety about the impact we are having on the next generation. Through our learned behaviors, and despite the best intentions, the next generation of young men seems in for some pretty tough sledding.

The standout of the program is Rodrigo Sorogoyen’s "Madre," a harrowing portrayal of a mother trying to help her lost son locate his missing father. The film unfolds as a single take; what could serve as a distracting gimmick in lesser hands is instead a perfect complement to the gradual escalation of terror felt by the title character.

Continuing the trend of abducted children, Vincent Lambe’s "Detainment" dramatizes the infamous 1993 murder of James Bulger, a 2-year-old who was beaten to death by a pair of 10-year-old boys. There’s nothing at all subtle about the short, but there’s also no denying the allure of the source material: The two boys would, for a time, be the youngest convicted murders of the 20th century. By contrast, Jeremy Comte’s "Fauve" opts for a more minimalistic approach with its two young leads, putting a pair of adventurous boys on a collision course with disaster. It’s a master class in mounting dread, with an unexpected accident progressively getting worse as the short unfolds.

Guy Nattiv’s "Skin" may angle for grotesque political commentary in its depiction of a conflict between a white supremacist and an unsuspecting black family, but its bizarre resolution suggests the filmmaker bit off far more than he could chew. The final shot indicates it was trying to say something about generational prejudices, but the film is nowhere near as challenging as it thinks it might be. Finally, after a string of genre-tinged shorts, Marianne Farley’s "Marguerite" is a quiet reset. The film follows the titular character in her final days as her relationship with her caretaker inspires her to re-evaluate relationships long since forgotten. It’s an important reminder that not everyone who lived through past generations preferred what they had to offer; as a result, the film contains empathy in every frame.