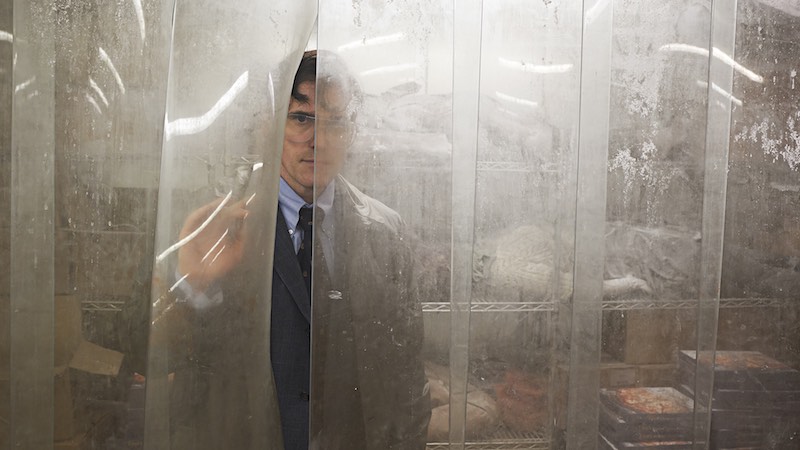 The House That Jack Built

Can a cinematic agent provocateur age gracefully? Well, if you’re Danish filmmaker Lars von Trier, the answer is an emphatic no. Once the ruling enfant terrible of international cinema, variously lobbing celluloid grenades while jokingly ascribing to the Nazi party, he has since been overshadowed by the next generation who actually wishes to discuss such things as the toxicity of current masculinity, and the toll it has taken on so many lives. But you know what von Trier is concerned about, what he has arguably always been concerned about? In every single film? Himself. Which, if you think about it, is what every filmmaker can succumb to – a narcissism that inevitably becomes their undoing, as it were. It’s their version of the world to be sure, baring the very nature of their soul, and it can often be a transcending event. Alas, for von Trier, it has had diminishing results.

His best film was The Five Obstructions, a documentary where he harangued an old film school professor to remake a short with increasingly limited parameters. It is less a film than a prolonged therapy session, and The House That Jack Built feels like the same.

Matt Dillon, looking not at all like Matt Dillon, is Jack, a serial killer whose exploits are exposed in a series of incidents (there are five), in which there is the victim (likely a woman, perhaps later, some men, and why not throw in some children for ill effect?). The film is, at best, a dour affair, with Jack in his element, dispatching one unlucky body after another, his red van serving as one of the many jokes von Trier tries to offer up as a deconstruction of a well-trod genre about which he ultimately has nothing to say.

A third act reverie of scenes from von Trier’s previous films reads like that horrible office party you have to attend, stuck with an awkward, if earnest, employee who just wants you to like them. And that, I think, is the director’s downfall here. The House That Jack Built is lazy. From any other filmmaker, it may seem a bit bold, it may appear to be edgy, but from von Trier? Who has pummeled genitalia and put all of his characters (predominantly female) through the ringer? The film feels rote, an exercise of base and pedestrian concerns that never moves beyond anything resembling a statement. Of which there is none, except perhaps von Trier regarding his navel, which I suspect he wouldn’t have it any other way. For the rest of us? We suffer, which is most likely by the director’s design. 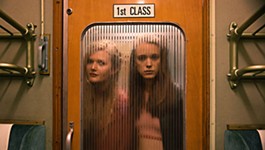