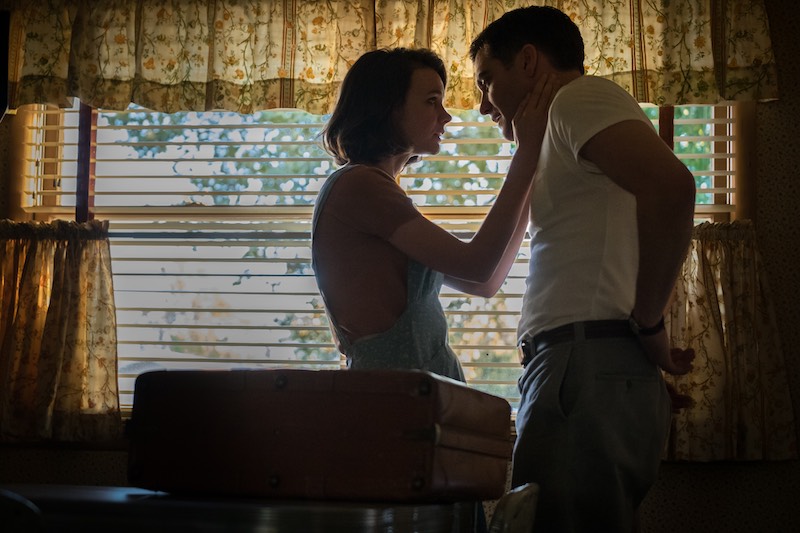 Have you ever looked at a photograph of your grandparents or other married relatives and wondered what their life together was really like? Maybe you’ve heard stories, but it’s nothing like being there. Paul Dano’s directorial debut is a visually stunning living portrait of a midcentury marriage falling apart at a time when that was sort of unthinkable, or so we think.

Set in Montana in 1960 during devastating, barely controlled wildfires, Jerry (Gyllenhaal) loses his job as a golf pro, mopes around for a few weeks, and then runs off to work fighting the fires for minimum wage, leaving his wife Jeanette (Mulligan) and 14-year-old son Joe (Oxenbould) in a precarious position. Jeanette has little identity outside that of wife and mother, and, occasionally, substitute teacher. We get the impression they’re a flighty set; Jerry has a habit of uprooting the family and moving somewhere else when things don’t go his way. There’s a scene that sticks out to me where he’s sitting outside the house drinking a beer and staring off into space while Jeanette is inside doing the dishes. In one frame, we get a lot of information: a man with repressed depression self-medicating with booze. Once he’s out of the picture, Jeanette undergoes a bold transformation, but one that is also messy and desperate.

Mulligan gives the performance of a lifetime as two halves of the same woman – in a lot of ways, the movie is really about her. Up to the point of Jerry’s departure, she’s sweet and overly optimistic, the picture of a perfect housewife. Afterward, she’s something more wild, an animal left to wander the burned-out hillside that was once home. Joe plays the part of a passive observer, nearly emotionless through it all. He’s at the age of being body awkward – his parents are either using him to their own ends or he’s in their way somehow. His character feels a lot like Paul Dano’s in There Will Be Blood. Joe is thrust into the adult world: He gets an afterschool job at a photography studio; He fields his mother’s rather frank talk about men. The narrative is told from his point of view, via snippets of overheard conversation or the camera peering down a hallway, yet he’s such an inactive participant in the goings-on that I started to wonder if there was something wrong with him. If he were a younger boy, this may have worked a little better. But maybe he’s not the person telling the story; maybe he’s just a kid taking a photograph.

For an interview with director Paul Dano, read "Torn Apart by Wildlife," Oct. 26. 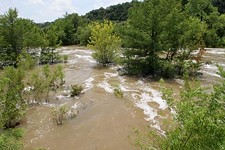 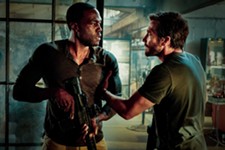