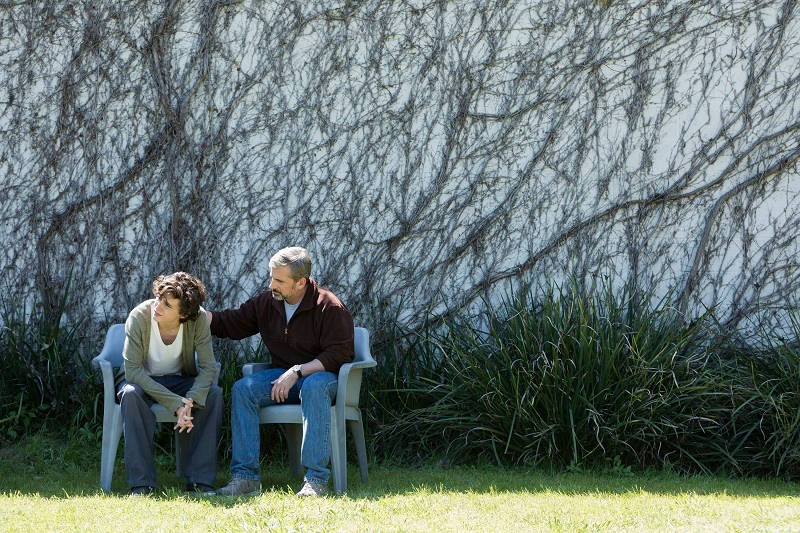 As America continues to fail to tackle not just the opioid epidemic, but addiction in general, it feels like what's needed is a plucked-from-the-headlines afterschool special. Which, in many ways, is exactly what true-life addiction drama Beautiful Boy is. Adapted from Rolling Stone writer David Sheff's autobiography of the same name, and his son Nic's parallel work Tweak, it's a well-executed paint-by-numbers story of a family with a troubled teen, with David trying to work out how to derail Nic's fast track to an overdose.

As the older Sheff, Carell mines emotional territory close to that which he took on last year in the (grossly underrated) Last Flag Flying. There he was a father in mourning for a lost son, blown apart on a battlefield; here he is frozen in pre-emptive grief, the constant pain of knowing that his son is ripping the family apart, and the only way out is finally accepting that he can't change that.

That's the big moral question at the heart of Beautiful Boy, and Carell (who should have been Oscar-nominated last year, but seems headed for a nod this time) carries that burden with soul and heart. When he snaps at his ex-wife Vicky (Ryan), he sums up years of disappointments and self-hatred and frustrations. Few actors are quite as skilled as he at communicating deep emotional waters, and he transmits oceans of inner turmoil with only a blink. Chalamet is fine, even if the material is so by-the-numbers as to be slightly disinteresting at times. After all, the pained-young-artist-as-junkie trope arguably peaked with The Basketball Diaries, and Chalamet's tousel-haired and doe-eyed performance adds little to the equation.

Instead, Carell and – especially in one pitch-perfect moment of raw maternal fury – Tierney as his second wife, Karen Barbour, carry the emotional weight. But that may be Beautiful Boy's biggest problem: That it's too emotional. Director Van Groeningen (The Broken Circle Breakdown) is designing a modern morality tale, even down to post-credit cards about addiction in America. He mostly keeps the story on the right side of melodrama (although a snippet of "Sunrise, Sunset" from Fiddler on the Roof is risibly schmaltzy), but the psychodrama leans too hard on Nic's upbringing to pin down why Nic becomes a junkie. (He's special! His parents got divorced! Maybe he listened to too much Nirvana!) That undercuts some of the most powerful and truthful, that much of it is neurochemical. That's glanced off, and then the narrative goes straight back to that afterschool special sensation, that David has to learn to love him the right way, like that's some key to unlocking a happy future.

Inevitably, Beautiful Boy will come under comparison to the year's other award-worthy addiction drama, the upcoming Ben Is Back. Both track the damage of having raised a junkie, both have a career reviving performance (here Carell, there Julia Roberts), and both feature a rising star in the role of the addict (yet again, look for Chalamet and Lucas Hedges to feature in year-end lists). But even though it's based on real life, Beautiful Boy is the more formulaic of the two. 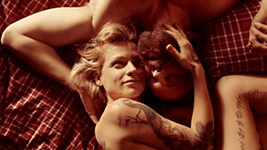 The Broken Circle Breakdown
A powerful romantic adventure drives the heart of this Belgian melodrama about family and bluegrass music.