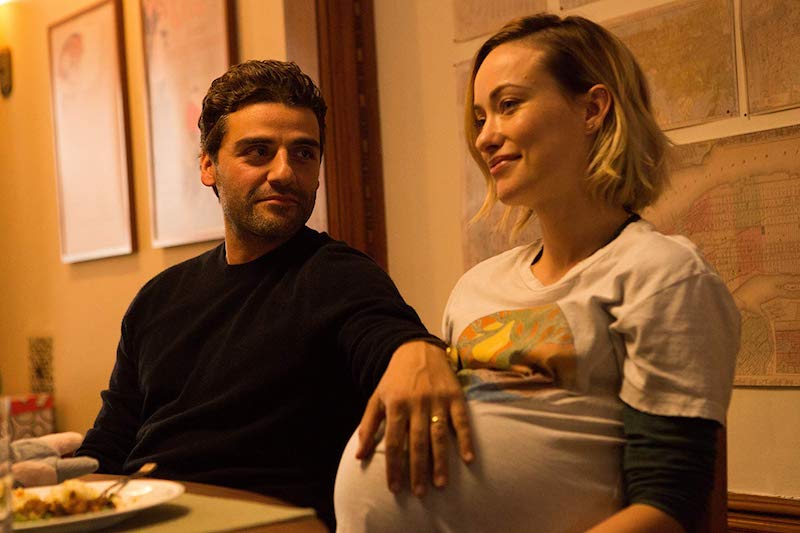 Much like life itself, This Is Us creator Fogelman’s decades-spanning, multigenerational mashup of intertwined, tragic romances is, in the end, much ado about nothing much at all. It’s packed full of jarring twists and unexpected, histrionic narrative curveballs that are about as subtle as a car crash or a bullet to the head – both of which occur, by the way, to characters in the film – and the denouement, which is pitched to arrive as some sort of emotional revelation, is mind-bogglingly vapid. It all feels like a poorly constructed and overwrought Lifetime drama from a decade ago, albeit one featuring a shaggy dog dubbed “Fuckface.”

Isaac (Inside Llewyn Davis) is Will, a bereaved and raving-drunk New Yorker with a penchant for singing Bob Dylan songs in Starbucks. As the audience’s entry point to a much more expansive although no less coherent storyline, he’s an unpredictable wreck. His backstory is teased out by a court-mandated psychiatrist (Bening) and an entire series of unreliable narrators who move the film through a series of weepy vignettes that should all come together at some point but never quite manage to do so.

Will’s tale of woe is just the first of four interconnected “chapters.” Weirdly, Fogelman’s template seems to be Quentin Tarantino’s Pulp Fiction, which is referenced both stylistically and by various characters on multiple occasions (Even Samuel L. Jackson puts in a genuinely freaky-ass appearance). There’s a pair of solid performances from Patinkin and Smart as Will’s parents, but a latter episode involving Andalusian olive magnate Banderas and a pair of star-crossed lovers (Peris-Mencheta, Costa) is so contrivedly maudlin it might as well be a Hallmark condolence card. It’s all too much while stodgily being somehow not enough. Life Itself? Choose death. 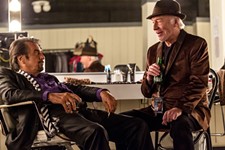