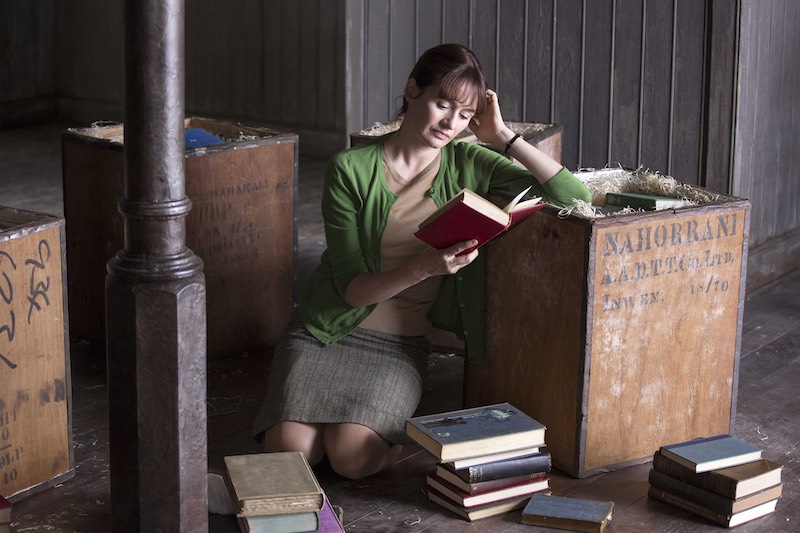 Who can possibly hate a book shop? Or rather, why? That's the ponderous engine meant to drive the drama behind The Bookshop, a flimsy social drama in 1959 coastal England, where widowed bookshop owner Florence Green (Mortimer) clashes with the genteel Violet Gamart (Clarkson) over the future of an old house in the center of the small town.

Director Coixet has been known for her emotional honesty and incisiveness, such as her adaptation of Philip Roth's novel The Dying Animal as Elegy. But in adapting Penelope Fitzgerald's 1978 Booker prize-nominated novel, what she evokes is an insufferable tweeness, a studied imitation that wobbles too regularly into labored pastiche. A plot point revolves around a character dying while picking blackberries, a signpost for this imitation of small town Britain in the Fifties that occasionally tips the entire endeavor past whimsy and into self-parody.

What Coixet misses is that this iteration of Britain has been mocked almost as long as it has been adored and blasted. Yes, in 1944 Powell and Pressburger were sketching Neo-Romantic landscapes of rural England, and portraits of those that lived there, in A Canterbury Tale, but in that the same year the clash between pomposity and country manners was being lampooned in beloved radio comedy series like Much-Binding-in-the-Marsh. Accents flit around as "somewhere in the South of England," while Clarkson's generic aristocrat glass-cutting tone could be straight out of any Nineties retro (and for The Bookshop to be released in the same week as The Little Stranger, a far superior exploration of social mores in post-World War II Britain, only re-enforces its weaknesses).

Green's relationship with reclusive bibliophile Edmund Brundish (Nighy) is the most effective component, even if it does owe such a glaring debt to the superior 84 Charing Cross Road (sorry, You've Got Mail, but still the ne plus ultra of bookstore movies). He's quietly the most engaging figure in the entire endeavor, not least because his splendid isolation generally avoids Coixet's odd habit of having characters tumble dialogue over each other. It's like she's trying to inject odd bursts of naturalism into an extremely formalized setting, but it never lands. Similarly, the idea that the inevitable trial by public opinion comes when Green orders 250 copies of Lolita just seems baffling – not that it would cause such uproar, but that a small local bookstore would buy 250 copies of anything seems preposterous. It's a heavy-handed version of small-town rebellion that devastates any trace of subtlety like a heft tome smashing an errant spider. 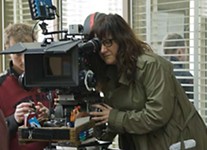 The Chaos of Eros
Isabel Coixet's 'Elegy' for a dying animal 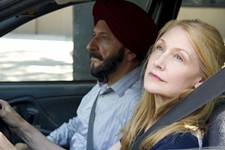 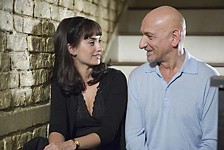 Elegy
In this smart adaptation of Philip Roth's A Dying Animal, Ben Kingsley and Penélope Cruz turn the table on the standard May-December romance.