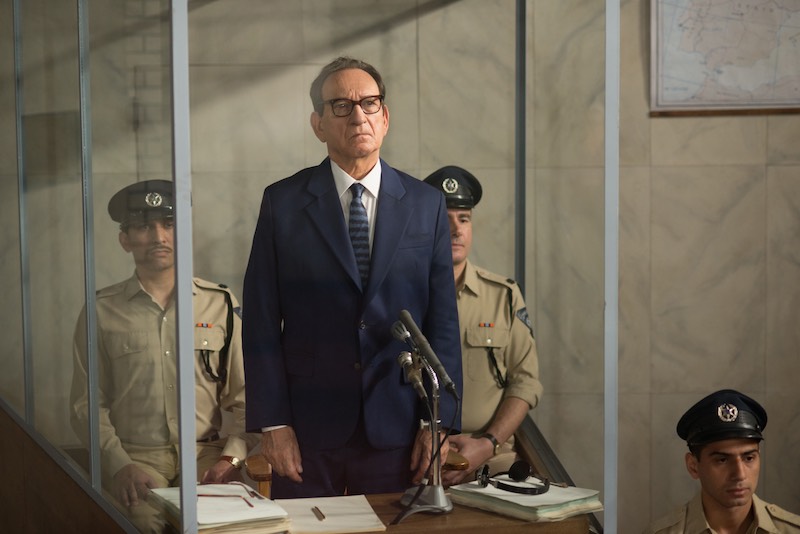 Precious few things give me more visceral, cinematic satisfaction than watching Nazis get what-for. Despite, or possibly because of the current, alarming rise of the rebranded alt-right and their dimwitted compatriots, I suspect many Americans feel the same. Operation Finale transits in those emotions as it depicts the search for and eventual capture of Adolf Eichmann, the architect of the "Final Solution" to “the Jewish problem” by a group of Mossad agents in Sixties Argentina.

If you’re looking for Inglourious Basterds redux, then this bloodless historical drama isn’t for you. Despite a pair of steely performances from Kingsley (as Eichmann) and Isaac (playing a roguish Shin Bet agent who eventually turns out to be the key to unlocking Eichmann’s stubborn ego), Operation Finale has the too-slow-burn of Argo-lite. Best intentions aside, director Weitz (About a Boy) simply can’t seem to master the high-stakes gambit of what is essentially an international kidnapping – the Israeli team is tasked with bringing Eichmann back to the promised land alive to stand trial in a court of law. Of course, we all know the outcome, history being what it is, but once the Nazi hunters finally uncover the whereabouts of their quarry, what follows is a tedious 45 minutes of bickering over how to get Eichmann to sign his name to a document confessing his crimes. Frankly, it’s not the most riveting of the always-relevant or at least interesting Nazi movie subgenre. (At the risk of sounding flip, I’m now far more looking forward to the release of J.J. Abrams’ National Socialist horrorshow Overlord at this year’s Fantastic Fest.)

Weitz and company do ratchet up the suspense in the last 20 minutes of the movie as Eichmann’s blond-haired, blue-eyed son Klaus (a nicely unnerving Alwyn), aligned with the Buenos Aires police, fan out to hunt the hunters. A tense, last minute airstrip sequence recalls nothing so much as the finale of the greatest of all anti-Nazi films, Casablanca, and for my money Kingsley’s stoic Eichmann hasn’t a Waffen SS patch on Conrad Veidt’s Major Strasser in that film. Still, Hannah Arendt’s statement on the banality of evil is certainly in evidence here, which may be the point. Notably, Stephen King sketched a tonally similar depiction of the Nazi next door in his 1982 novella Apt Pupil with considerably more nightmarish vigor (avoid the movie version, please). Quoth Indiana Jones, “Nazis. I hate those guys.” Except when they're being blown to bits by the Greatest Generation. 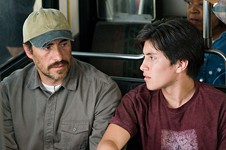 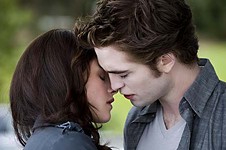 The Twilight Saga: New Moon
Edward and Bella are back for more thwarted young vampiric love.