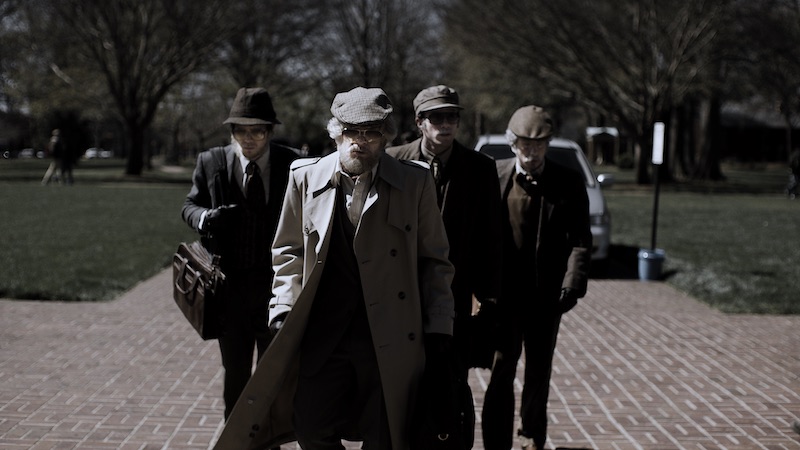 Where is the line between fact and fiction in documentary cinema? For many moviegoers, documentaries are synonymous with truth, a re-creation of historical events using primary documents and firsthand accounts. Like any piece of storytelling, though, documentaries involve choices. Subjects recount their version of the truth, editors shape the story by what they choose to omit, and performers decide how sympathetic (or unsympathetic) their characters should be. Based on the strengths of American Animals, this tension between fact and fiction is something writer-director Bart Layton (also responsible for the equally slippery The Imposter) understands on a very instinctive level.

Blurring the border between documentary and high-stakes crime drama, American Animals offers a unique take on the Transy Book Heist, the 2004 robbery of several rare books from the Transylvania University campus in Lexington, Ky. Spencer (Keoghan) is an art student suffering an existential crisis; as talented as he may be, he feels that he has lived too pampered a life to create anything of any real value. Warren (American Horror Story's Peters), a childhood friend, suffers from a similar type of middle-class ennui. When the two men learn that Spencer’s college houses an expensive collection of rare books, they decide to try a little experiment. What would happen if two normal college kids decided to try their hand at professional theft? Could they actually pull it off?

The performances and pacing make for a snappy enough heist film, but those who sit down blindly may be surprised to find a second element at play. Layton, a longtime documentary filmmaker, has chosen to include direct interviews with Spencer Reinhard, Warren Lipka, and other key figures in the heist. This gives Layton a chance to play with both fictional and nonfictional elements in his film. Details in the narrative change based on who is doing the telling; the real Spencer and Warren are also occasionally inserted into the fictional narrative, and as a result, American Animals is as much an exercise in objective truth – or the lack thereof – as it is the retelling of a single series of events.

None of which lessens the film’s overall impact. In the hands of a lesser filmmaker, this approach might have felt like a marketing gimmick, something meant to allow American Animals to stand out amidst an ocean of festival films and true-crime adaptations. In the hands of Layton, these two storytelling modes are hopelessly intertwined. His script uses both approaches to hammer home the trauma experienced and inflicted by Spencer and Warren’s crew. When fact and fiction are united in a prolonged exploration of post-heist guilt, American Animals offers a truly poignant look at what it costs us to cross an invisible line between right and wrong. 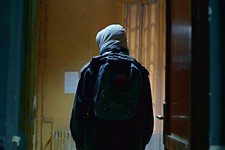 The Imposter
This documentary about a bizarre case of identity theft is a puzzle of lies, duplicity, and suppositions. 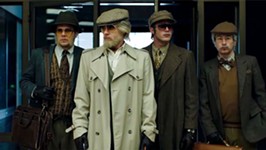