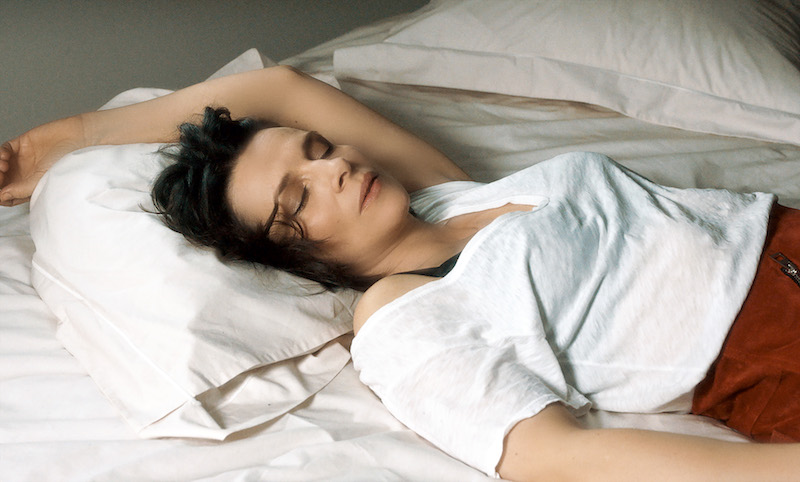 Let the Sunshine In

Who would have thought that iconoclastic French director Claire Denis would try her hand at romantic comedy? The filmmaker of such seminal works as Beau Travail and 35 Shots of Rum (not to mention my personal favorite I Can’t Sleep) has put her mark on a beloved cinematic tradition: Those French films where people endlessly talk about their feelings. You can add to that the fact that the film is mildly adapted from literary theorist and structuralism head honcho Roland Barthes’ A Lover's Discourse: Fragments for full-on Gallic completion. There should probably be an obligatory reference to Juliette Binoche’s performance here, but since she kills it every single time, let’s move on.

Binoche is Isabelle, an artist in Paris, divorced and looking for, well … something. She’s not finding it with the overly picky banker, or the enigmatic actor, or her ex-husband, either. She’s unsettled, and the thigh-high black boots she wears can only take her so far. There’s sparks of hope, but mostly things sour. Denis has always been a formalist, but she juxtaposes that with sweeping camera movements and unusual sound design, all surrounding Isabelle as she attempts to figure it all out. The filmmaker’s scalpel is brutal, and it doesn’t take long for a conversation between Isabelle and one of her lovers to delve down into the abyss. But it is exhilarating to watch, with the tension of the most accomplished thriller. It’s intoxicating, and if that sounds like a fun way to spend 90 minutes, I think you will be rewarded by a deeper sense of the complexities of love. A note on the horrible American title, the original is Un beau Soleil Intérieur, which speaks to an inner light as opposed to letting one in (not to mention the silly Hair reference). Odd marketing choices aside, Let the Sunshine In has many pleasures for those seeking a languorous, provocative, and enchanting look at a woman who is trying to carve out something authentic. 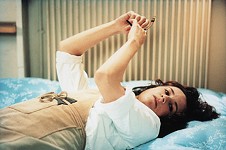 Friday Night
A woman has a fling with a stranger in this thoughtful French import.