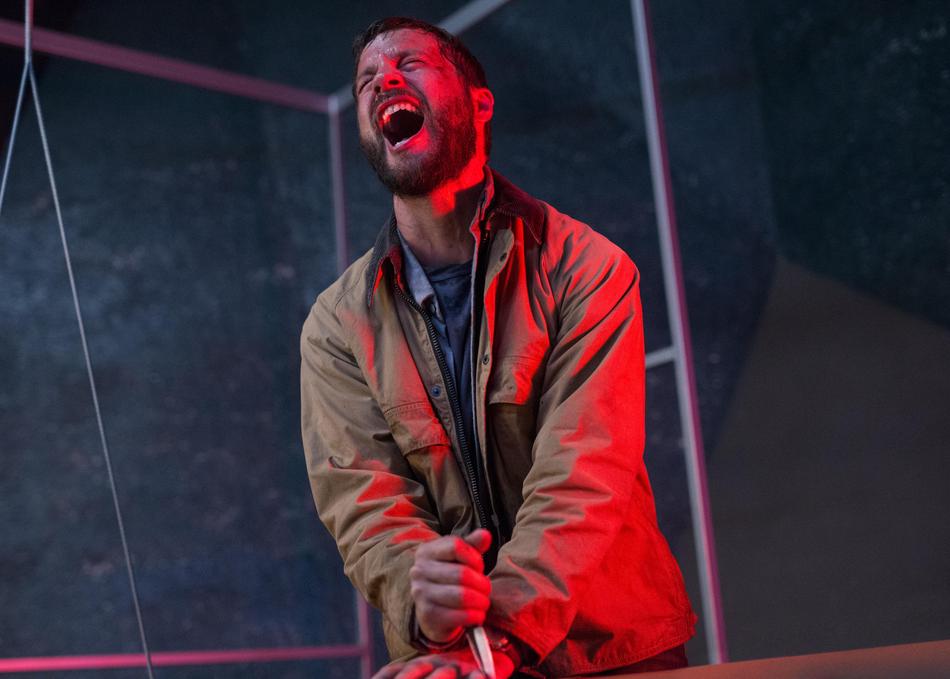 You know transhumanism is having a moment in popular culture when it gets its own midnight movie. While shows like Black Mirror and Altered Carbon strive to give visions of our bioengineered future an intellectual sheen, Upgrade, the latest film from the Blumhouse horror factory (through their bleeding edge BH Tilt imprint), wants little more than to wind up a second-tier action star and let him punch some faces. Not that there’s anything wrong with that; in fact, it’s nice to discover that the praise for Upgrade coming out of this year’s SXSW festival was more than just a blend of good beer and late-night screenings.

In a world where everything from people to houses are fully integrated with artificial intelligence, Grey Trace (Marshall-Green) is an unapologetic anachronism who scratches out a living repairing muscle cars for the billionaire owner of a technology start-up (Gilbertson). The most important thing in his life is his wife Asha (Vallejo), at least right up until the moment she’s shot in the head by a group of anonymous mercenaries who leave Trace paralyzed and without any clues to their motive. This is when Trace’s employer approaches him with a proposition: Allow an experimental biochip named Stemto be inserted into his spinal cord and Trace will be free to walk once again, albeit with an unexpected AI copilot (voiced by Maiden) in his head who thinks Trace should be the one to track down his wife’s killers.

Written and directed by Leigh Whannell (of Saw and Insidious fame), it should come as no surprise to genre fans that Upgrade aspires to be just smart enough to justify its pulpy bits. Those looking for some techno-horror will be pleased with the film’s creative blend of futurism and violence; who in their right mind could pass on the promise of cybernetic mercenaries with shotguns embedded into their arms, and nanoviruses swimming within their saliva? Beyond that, Upgrade is a welcome excuse to put Marshall-Green through some delightfully complex fight choreography. When Stem relegates its host to the role of passenger in his own body, Upgrade achieves a kind of Drunken Master-esque physical poetry as a terrified Trace babbles his way through one brutally violent takedown after another. Don’t be surprised if the film’s first fight scene ends up a fan favorite at the end of the year.

And the kicker? Upgrade has the ending of a much smarter movie, wrapping its narrative up in a surprising bit of technological nihilism that will undoubtedly reward audiences with a second viewing. Marshall-Green has been subjected to more than a few jokes in the past month as the other mumbling bearded actor to feature in a genre movie about symbiosis, but Upgrade sets a surprisingly high bar for Tom Hardy and company to cross. It knows what it is, it knows what it isn’t, and it plays to its strengths remarkably well. 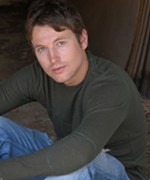 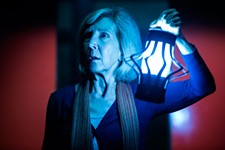 Insidious: Chapter 3
The original screenwriter of the horror franchise assumes the direction of this supernatural prequel