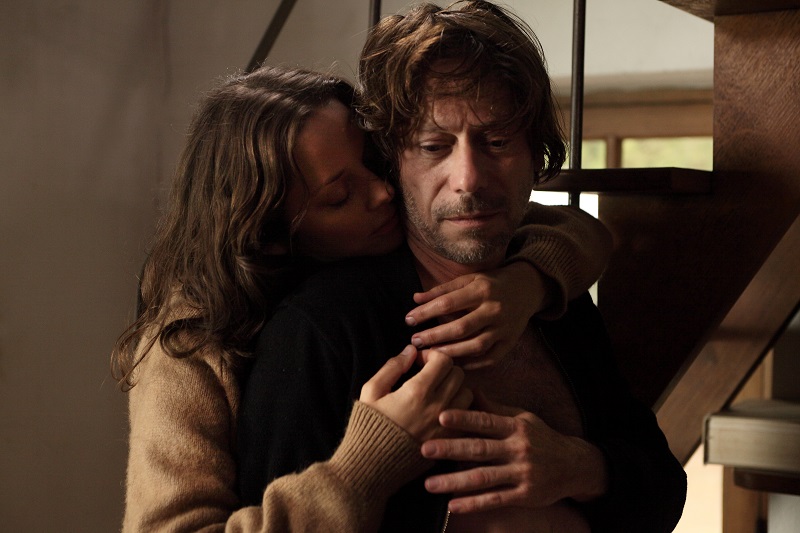 Muses can be vexing. Sometimes they come to us in strange and mysterious ways, secretive and obtuse, a conduit for creativity that often defies rationalization. And sometimes they feel so obvious, that you can’t imagine a (cinematic) world without them. John Ford directing John Wayne, Martin Scorsese writing roles for Robert De Niro (er, Leonardo DiCaprio); Wong Kar-Wai and Tony Leung. Often, these actors serve as manqués for the director, and having some experience in international cinema, I can safely say that France holds the record for this particular trope. To name a few: Truffaut had Jean-Pierre Léaud as his everyman Antoine Doinel; Claude Berri had Daniel Auteuil; and Arnaud Desplechin has Mathieu Amalric. Over the course of a half-dozen films over more than two decades, the versatile actor has stood in for the film director whose style and obsessions often lead him to weird and interesting places, films that seem like they will zig one way, only to zag into new directions that are wonderfully surprising, and often tinged with tragedy.

That’s where Ismael’s Ghosts starts, with filmmaker Ismael Vuillard (Amalric), working on his new film, a John le Carré-lite spy thriller loosely based on his diplomat brother, scenes of which pepper the narrative as a kind of thematic spice to the main storyline: Ismael’s wife, Carlotta (Cotillard), reappearing after vanishing more than 20 years ago. But Ismael has moved on, having formed a solid relationship with Sylvia (Gainsbourg), an astrophysicist who loves him deeply. So, we’re in Hitchcock territory here, the two women vying for a man’s affection, but Desplechin packs the film with so many subplots and depictions of the reveries of an “artist,” that the film gets a little loose and wild. The scenes between two of the contemporary titans of French cinema, Gainsbourg and Cotillard, are mesmerizing, with the latter shining in a role that transcends the typecasting of “Mysterious Woman.” But the film is more preoccupied with Ismael, the tortured artist (ah, the French!), torn between two women, oscillating from one dilemma to another. “No one hurts you like you do,” a character tells Ismael at one point, and it is not the first of a few eye-rolls regarding the plight of our main character. Nevertheless, Ismael’s Ghosts drops a number of seemingly disparate ingredients into a stew that ends up coalescing into a satisfying treat, full of surprises and flavors you wouldn’t expect. 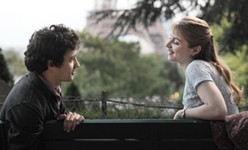 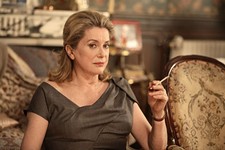 A Christmas Tale
Catherine Deneuve stars as the matriarch of this family, whose holiday gathering is like some marvelous do-si-do in which the characters partake in endless swirls of accusations, confessions, and glimpses of grace.