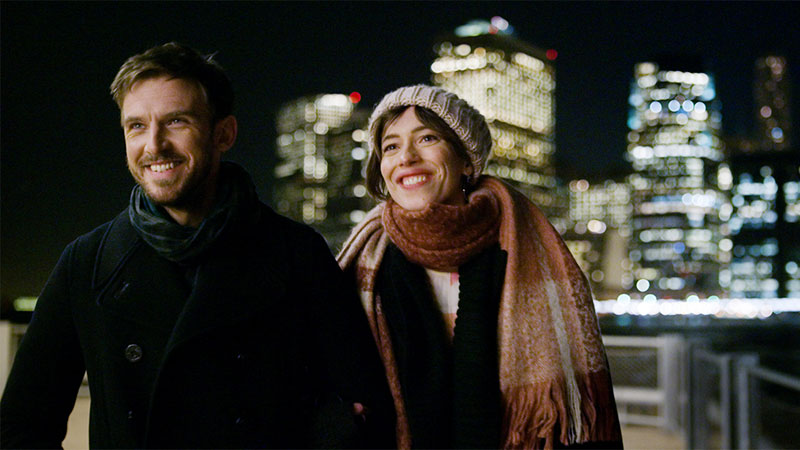 Writer/director Brian Crano’s second full-length film since 2011’s heart-scruncher A Bag of Hammers is a thoughtful if timid meditation on the intricacies of modern love that plays like a spiritual successor to 2015’s underrated Sleeping With Other People: How do you feel post-marriage proposal as you gaze across the table at “the last person you’ll ever fuck”? Permission’s starring couple, Anna (Hall) and Will (Stevens), are two rare freaks who have only ever been with each other, and they are (probably, maybe) about to agree to get married when Will’s BFF Reece (Spector) drunkenly interpolates a speech casting doubt on their long-term commitment (Yeah, he’s an asshole). They decide to dabble in some polyamory, which is limited to taking turns stepping out on each other and then meeting back at home for a cuddle in their own bed.

The film’s pacing is somewhat languid, and a crashy soundtrack mirrors the deliciously bittersweet twinge of new experiences. Most shots frame two characters, lending a sense of intimacy to each, despite the varying pairs. Occasionally the camera goes upside-down, placing the focal point on the actors’ chins, a disorienting experience I can’t say that I loved. There are background devices – glassware dropped at a restaurant, a car on fire, a catastrophic event on the news – that echo the earth-shattering nature of this endeavor. This movie-viewing experience does ask for no little suspension of belief: Will and Anna are New Yorkers played by recognizably British actors, and the couple (he a furniture-maker, she a student) own not one property in New York City, but two homes as well as a business(!) But if you can get past that, you’ll discover a story that is as cynical as it is tender.

Nearly every minute the camera is focused on her, Hall wears a vague, faraway look of uncertainty, as though she is contemplating the past, present, and future all at once. As though this life was sort of just placed upon her shoulders and she doesn’t quite know what she’s doing here (gurrrl, I feel ya). For a perceptive viewer, the course the film takes can be tracked by these facial expressions, like a map of uncharted territory – here there be dragons, etc. – and in this way the ending is quite obvious the whole way through. I don’t want to spoil anything, but I will say this is very much about Anna’s journey. Turns out the only person’s Permission that you need is your own. 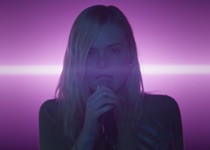 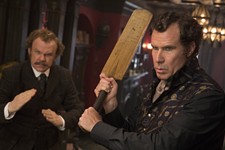