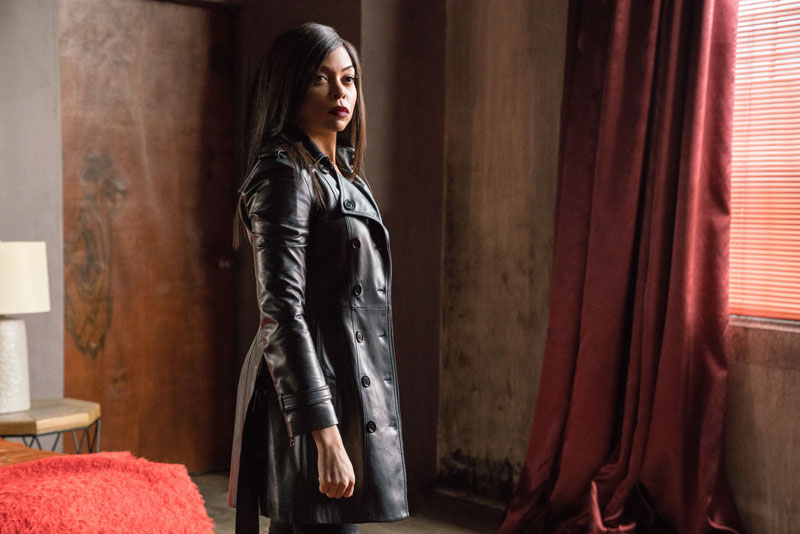 Enter Proud Mary, a studied but silly misfire from the director of the abysmal London Has Fallen that attempts to walk the walk without ever actually being a movie genre fans, or much of anyone else for that matter, would want to see.

Public Enemy said it best: Don’t believe the hype. Not that there is any, as Screen Gems dropped this turkey into the traditional post-holiday cinema ghetto sans press screenings or even anything much resembling a coherent marketing campaign. Cleopatra Jones this unfortunately isn’t, despite a killer soundtrack and a game lead performance from Henson, of Empire and Craig Brewer’s infinitely more audacious Hustle & Flow.

She plays the titular Mary, a sexily severe, mobbed-up Boston assassin who grows something of a conscience after she takes in young orphan Danny (Winston). That’d be after she orphans him via cordite-scented back-spatter and a whole lotta lead. When bloody Mary later encounters the kiddo under the tutelage of scuzzball drug dealer Uncle (Berkeley), she goes hellbent for leather against his goofily bloodthirsty Slavic bosses, thus triggering all-out war between rival baddies and semi-baddies. Indeed, Mary herself is a protégé of gangster-cum-father figure Benny (Glover, who long ago got too old for this shit).

When seen from afar, especially in its retro poster and little-seen trailer, this all looks and sounds like a nifty bit of 9mm melodrama. Too bad the screenwriters, of whom there are several, hit every revenge cliche in the book with all the subtlety of a ball-peen hammer to the orbital socket, but with none of the grisly panache or even blaxploitation outrageousness of the classics from which Proud Mary so patently begs, borrows, and steals. Kudos, though, to Henson, who’s mesmerizing to behold even in this drearily predictable bit of throwback blowback. Hey, terrific poster, though. 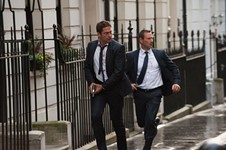 London Has Fallen
This jingoistic blow-’em-up takes no prisoners