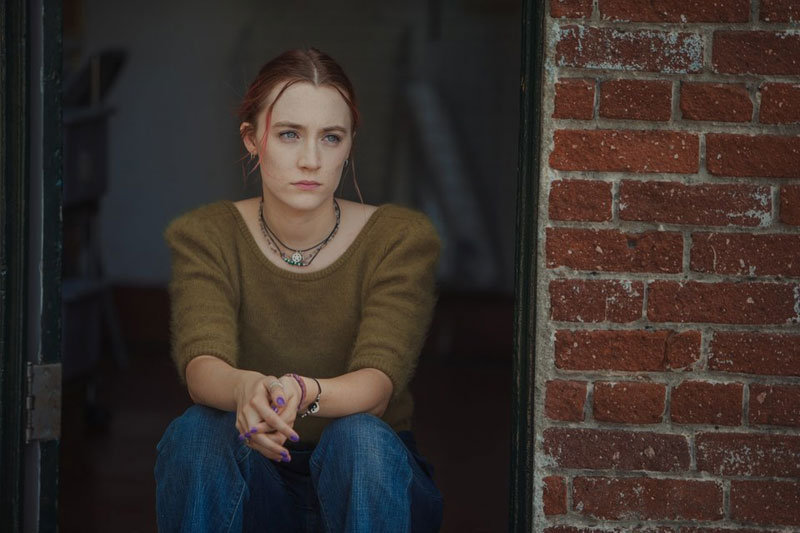 In her first solo writing and directing effort, the hard-working indie film actress Greta Gerwig proves that she is her own muse. She takes the well-worn coming-of-age-dramedy format and fashions something fresh, funny, and artful from its familiar tropes. Also delivering the goods is a knockout cast of accomplished veterans and relative newcomers.

Saoirse Ronan plays Christine McPherson, a senior in a Catholic high school who prefers to be called Lady Bird, a name she has given to herself. Like Gerwig, she hails from Sacramento, a city the character constantly carps on and can’t wait to escape when she leaves for college the following year. Much of the film gives witness to her college-application process, an activity in which her aspirations to attend a prestige East Coast university are not equaled by her mediocre grades and failing family finances. Her dad Larry (Letts, wonderful) has just been laid off and her mom Marion (Metcalf, my early nominee for a Best Supporting Actress Oscar) is agitated by her daughter’s seeming insensitivity to the family stress. The scenes between mother and daughter will strike a familiar chord among anyone who’s experienced how tiny passive-aggressive comments can create deep gashes. Lois Smith’s Sister Sarah Joan, the principal of Lady Bird’s school, provides another delight as she demolishes our preconceptions of strict, humorless nuns and their harsh punishments.

Lady Bird goes through the rituals we’ve observed in tons of other coming-of-age movies – drama club productions, first love, the loss of virginity, trading in one’s dowdy friend for the attention of the most popular girl at school, and trying to forge one’s own identity while trying to meet the (high) expectations of parents and teachers. Initially almost an affectation, Lady Bird’s individuality grows into something honest and hard-won. This character could have easily become a caricature, as might have all the other familiar characters in play here, but Gerwig manages to imbue these people and their foibles with humanity and compassion. So many moments throughout the film exude a sense of genuine reality, so deft is the execution by the writer/director and her actors. And amid the customary sequences for this type of narrative, Gerwig sprinkles scenes of great ingenuity and unexpected humor. Like her namesake, Lady Bird, the film, is not one to be trifled with. Her name – and Gerwig’s – will ring out as one of the bright spots of 2017. 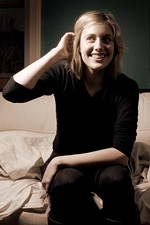 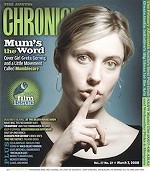 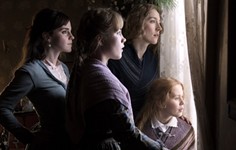 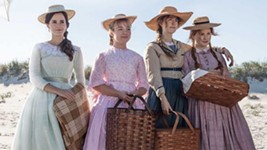