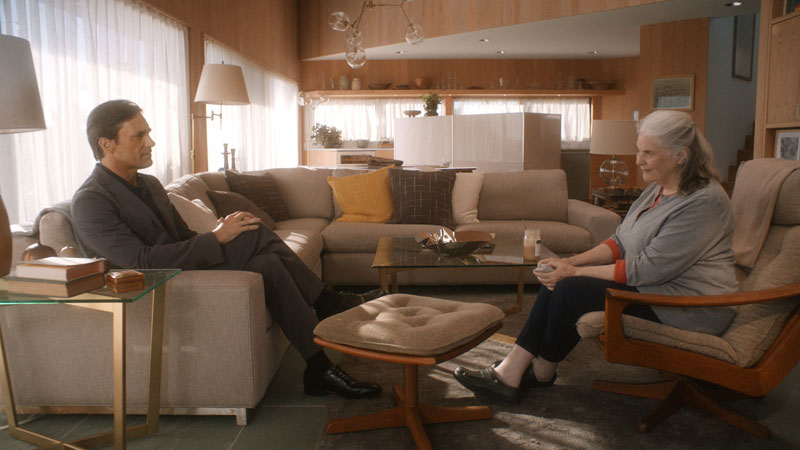 Jordan Harrison’s play, on which Michael Almereyda’s exceptional, deeply empathetic film is based, was nominated for the 2015 Pulitzer Prize for Drama, and I won’t be a bit surprised if this version gets an Oscar nod come 2018. Lois Smith, whose remarkable onscreen career spans from Elia Kazan’s East of Eden to Five Easy Pieces, and from there to Minority Report and beyond, is by turns heart-wrenching and humorous as the titular Marjorie, an Alzheimer’s-afflicted octogenarian widow who takes comfort from a holographic representation of her late husband, Walter (the perfectly cast Hamm, in his best role since Mad Men). This AI doppelgänger, a “prime” in the parlance of the story, serves not only as a companion to Marjorie but also as a means to help her recall the story of her life even as her own faulty memory erodes. Walter, by design free from the vagaries of age and looking just as he did when his flesh-and-blood counterpart first proposed to the lovely, lusty young Marjorie (seen in flashback), “learns” to recount both the good times and the less so through her rambling, sometimes confused remembrances. Additional input from Marjorie’s daughter Tess (Davis) – who is disturbed by the perfect, albeit patently false representation of her father – and her husband Jon (Robbins), who’s just as concerned about Tess’ need for her mother to recall not just the sweet and joyful highlights of Marjorie’s life, but also the bittersweet and the just plain painful moments as well. Tess wishes her mother could face the whole of the truth, good, bad, and ugly, and it’s this hunger for the entirety of a person’s life that makes Marjorie Prime one of the most riveting, moving films of the year.

Almereyda’s CV is chock-full of daring, unique directorial choices, and this film is no exception. (For perspective, compare 1989’s Twister, which pairs indie icon Harry Dean Stanton with indie anomaly Crispin Glover, to Almereyda’s idiosyncratic takes on Shakespeare’s Hamlet and Cymbeline.) Marjorie Prime has a sci-fi element to it, but the drama here is as human as it gets, wringing every last bit of talent from an absolutely stellar cast. And although nearly all of the film takes place in a single location – much of it in a single airy, seaside room – Marjorie Prime never even remotely feels as though you’re watching a static, filmed version of a stage play. Director of photography Sean Price Williams (Slacker 2011, Iris) frames this three-quarters human quartet in often emotionally devastating close-ups, which serves to visually underpin the fraught tensions that run through the narrative while also allowing the entire cast to give heightened, nuanced, and utterly convincing performances in a story that entwines human mortality, artificial empathy, and everything in between. 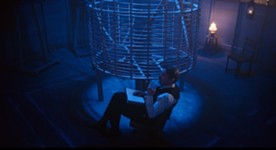 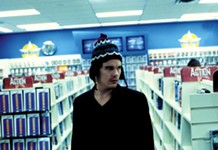