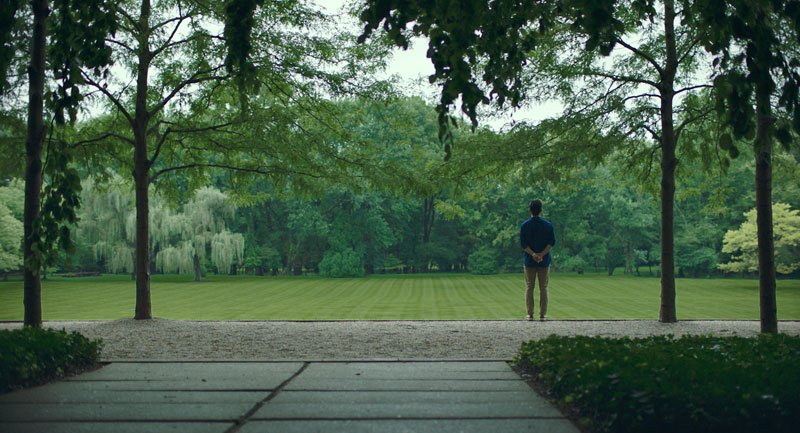 Both characters in this two-hander are stuck in Columbus, Indiana. Jin (Cho, of the Star Trek and Harold & Kumar franchises) is a book translator based in Seoul, South Korea, who has come to Columbus to be with his semi-estranged father who slipped into a coma following an accident while visiting the town to present a lecture. Casey (Richardson, who was so good in The Edge of Seventeen and here utterly captivates), although a year out of high school, is reluctant to leave town for college because she feels obligated to be a sober companion to her mother (Forbes), a recovering meth addict. Even though they are not similar in age, Jin and Casey connect through the town’s architecture, Columbus being a curiously anomalous hub of modernist architecture and home to famous structures by such architects as Eero Saarinen, I.M. Pei, Robert A.M. Stern, Richard Meier, and others. Jin is indifferent to the buildings, having grown up as the son of a professor of architecture (now estranged and comatose). Casey is in love with the local architecture and would like to pursue its study professionally, but that would require leaving and getting a degree. Jin and Casey meet over a cigarette, and walk and talk while discussing architecture and their lives. Days and weeks pass. Their relationship is similar to the way one of the buildings is described: “asymmetrical but still balanced.”

Columbus is an assured first feature film by Kogonada, the single-named video essayist who makes film-analysis shorts about such auteurs as Ozu, Linklater, Tarkovsky, and Malick for the Criterion Collection and Sight & Sound magazine. You would be able to guess many of Kogonada’s influences without knowing this fact, however. In conjunction with cinematographer Elisha Christian, Kogonada composes the images in Columbus with the care of an architect. Their compositions convey the often untapped connections among people and things and the spaces they mutually inhabit. Mirrors and other reflections are also part of the film’s visual arrangement. Yet Columbus avoids a sense of film geekiness by keeping our attention on the plights of the two central characters. The city of Columbus may, indeed, be a locus for modernism, but the film named after it becomes a jumping-off point for postmodernism.

See “Building Emotion,” p.44, for our interview with Kogonada, who will be in attendance for a Q&A following the 7pm screening on Saturday at AFS Cinema. He will also speak following a free screening Saturday, 4:30pm, of “Kogonada: The Art of the Video Essay.” 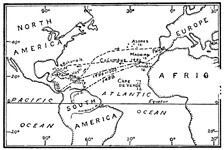 Chile and Tomato Diaspora
The hot heard 'round the world 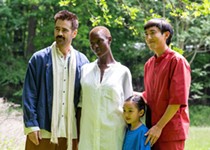 After Yang
A tender sci-fi parable about loss and connection