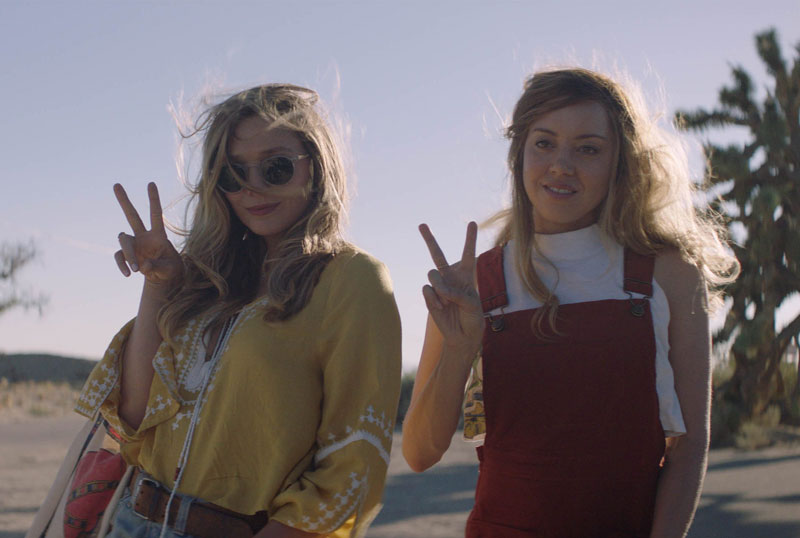 If social media has taught us anything, it is how to successfully stalk people. Nevermind the sharing of dank memes and pictures of 4-year-old offspring using chopsticks for the first time, what has been wrought is a toxic environment of following “friends” who don’t invite you out to dinner or on that tubing trip, but then post photos for your FOMO pleasure.

This is the world of Ingrid Goes West, in which the titular character (Plaza, with her lemur eyes and mischievous, over-it stare) descends on a wedding that her “friend” Charlotte neglected to invite her to, barging in and pepper-spraying the bride after seeing live photos of the ceremony pop up on Instagram. A brief stint at a psychiatric facility and the death of Ingrid’s mother follows, and almost immediately, Ingrid finds a new obsession, Taylor Sloane (Olsen), a vacuous Californian who is popular on social media for her avocado toast photos, her photogenic man-bunned artist husband Ezra (Russell, ultimately the heart of this show), and her dog Rothko (if nothing else the film eviscerates contemporary culture with a knife to the heart).

The star here, besides Plaza, who brings her incomparable essence (her role as April Ludgate on Parks and Recreation basically formed my worldview), is O’Shea Jackson Jr., who as Ingrid’s landlord-cum-boyfriend Dan Pinto, is the real-world checkmate of Ingrid’s increasingly questionable behavior, serving as the audience’s barometer. Ingrid needs to be recognized and validated, but also, ultimately and obviously, loved. For this is the world of hearts and likes, the emotional currency of the times. And while Ingrid follows in a long line of obsessives in film, Spicer and co-writer David Branson Smith imbue her with a naivete that makes you consider if that is all she knows. Is that all there is? Hanging on by virtual threads and literal sanity by the Instagram likes and comments? You know those people, I know those people, and whatever it is they’re compensating for, they are haplessly struggling to get it online.

Ingrid Goes West could be referred to as a cautionary tale (although the ending doesn’t quite stick the landing), but its strengths and barbs are so deft (Joan Didion and Norman Mailer feature prominently, but just as books hardly anyone has read) they make it seemingly a sly take on millennial culture, but, to mildly spoil the film’s ending, Ingrid is all of us, obsessing and rearranging our personalities and pivoting our stances at a moment’s notice when our worldview becomes scrutinized by others. Farmers’ market jokes and “desert vibes” hashtags aside, Ingrid Goes West cuts to the quick, ultimately revealing a toxic, yet oh-so-appealing demeanor that has come to define our current existence. 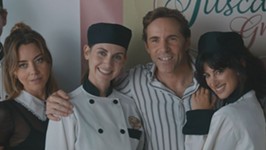