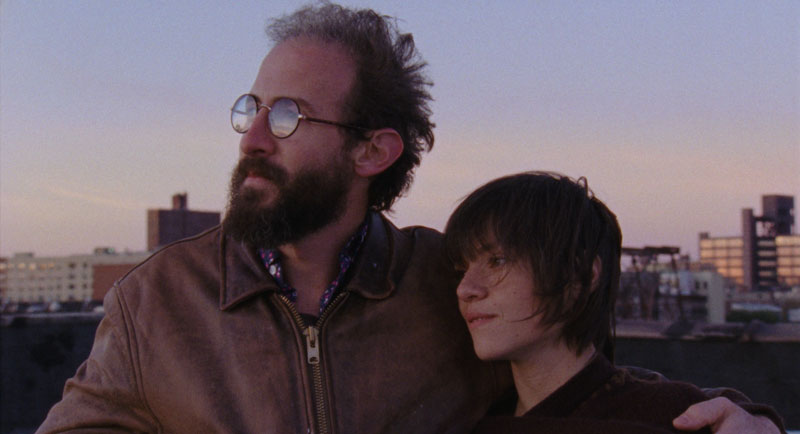 Following half a dozen storylines over the course of a typical day in the city, Dustin Guy Defa’s Person to Person is a familiar indie archetype and a 16mm love letter to the Big Apple. Defa wears his cinematic influences on his sleeve – Robert Altman, dramedy-grade Woody Allen, Paul Auster and Wayne Wang’s Smoke – but his most interesting storytelling move is a modern one, inserting a real-life persona into a parade of well-worn New York types.

Memorable turns include Philip Baker Hall as old-school Brooklyn watch repairman Jimmy, and Isiah Whitlock Jr. (The Wire) as his wisecracking friend Buster. Person to Person also tantalizes with a dream-team pairing of Michael Cera (Arrested Development) and Abbi Jacobson (Broad City) in a storyline that hits comedic high notes early on but ultimately feels squandered. That’s the downside of a script that reaches for a human touch but sometimes winds up pulling its punches. Defa’s New York is kinder than it knows, and his characters all quickly enough show themselves as deep-down decent, despite the challenging situations they’re thrown into – including a rookie tabloid reporter’s first day on the job, a teenager sorting through her (mostly theoretical) sexuality, the messy aftermath of revenge porn, and a mystery involving a rare Charlie Parker record.

The heart of the film, however, is the character played by Bene Coopersmith, a real-life record store owner in Red Hook, Brooklyn. Though Coopersmith’s storyline is as charmingly contrived as all the others in the film, his groovy onscreen comportment goes beyond the realm of narrative filmmaking and verges on documentary. Viewers who warm to his section of the film may be unsurprised to learn that Person to Person is adapted from Defa’s 2014 short film of the same name, starring Coopersmith in a single-storyline narrative. Defa, a Utah transplant to New York City, was Coopersmith’s roommate for a spell. One can only guess how the latter might have helped shape the former’s poetic approach to a sometimes cold, unforgiving city.

That last bit may be the product of a reviewer’s overactive imagination, but inserting a real-world figure into a fictional narrative enlivens the film with narrative possibilities beyond those permitted onscreen. Coopersmith is a slice of actual life snuck into an otherwise professionally executed film-festival commonplace, the New York City ensemble movie – and that’s just enough to make the old contraption hum.

A version of this review ran online as part of the Chronicle’s 2017 SXSW Film coverage.