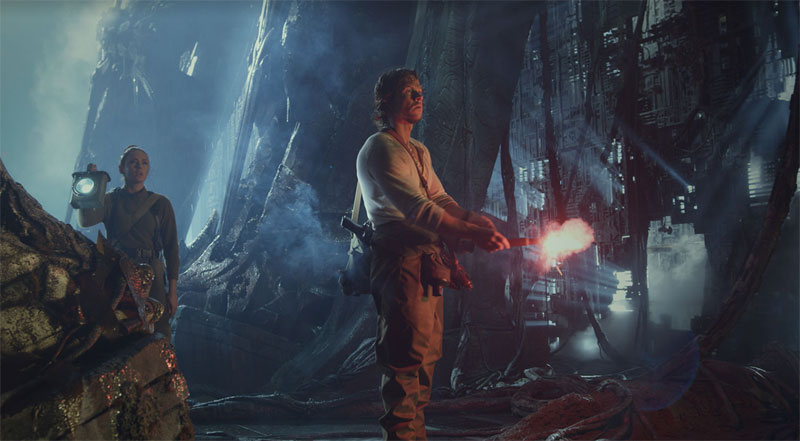 Director Michael Bay becomes officially “James Cameron-Lite” with this fifth installment in the painfully self-perpetuating Paramount/Hasbro summer franchise that, at nearly two-and-a-half hours, is nearly two-and-a-half hours too long. While the war between the hot rod heroes the Autobots, their archenemies the Decepticons, and the human race (caught in the middle, as always) has had a mostly mediocre amount of CGI bombast and gimcrackery since Bay helmed 2007’s original. The Last Knight falls flatter than the rogue Transformer dubbed Canopy, whose goofy power is turning himself into an innocent pile of concrete and rebar rubble. There’s been plenty to complain about prior to this (allegedly) final entry in the Transformerverse – the films are too long, they take themselves too seriously (or not seriously enough), and, at the core, they’re just a cheap marketing and toy tie-in gimmick. This latest entry is simply dumb, dull, and pointless. Even the toddler seated on her father’s lap next to me at the preview screening seemed to realize this when she soiled her britches 15 minutes in.

The Transformers box office receipts have always been impervious to critical broadsides, but apart from a jaunty performance from Sir “I’m Game for Anything” Hopkins, as a member of a fraternal order dating back to King Arthur (Tucci, no less), there’s very little meat to the discombobulated, lazy scripting by Art Marcum, Matt Holloway, and Ken Nolan. The film’s intellectual peak turns out to be Texan inventor and Autobot pal Cade Yeager (Wahlberg) quoting the Arthur C. Clarke maxim “Any sufficiently advanced technology is indistinguishable from magic,” which may be a sideways reference to cinema itself, although I doubt it, but in the context of this movie, ties together the wizard Merlin’s striding stick and alien tech throughout history. Excluding Indiana Jones, you can tell a franchise is on life support when it flashes back to sentient robots fighting Nazis in 1944. (Apparently the Transformers took no sides in Vietnam.)

Let’s recap: King Arthur, Yeager as “the chosen one,” Guardians of the Galaxy’s Haddock as a fusty Oxford scholar whose destiny is to save the Earth, and, oh yeah, Bumblebee regains his true voice. It’s apparent from the outset that audience members new to the series should not choose this particular outing as an entry point unless they’re very high and not freaked out by all the 3-D, which is excellent. Even stoners, however, will stare slack-jawed at the blatant rips from other sci-fi films like Robocop and, I kid you not, Godzilla’s own archenemy, Ghidorah, the Three-Headed Monster. Ugh. You’re going to need to watch a full season of Eiji Tsuburaya’s iconic transforming robot Ultraman and take two viewings of Pacific Rim before bedtime to wash the awful stank of Transformers: The Last Knight out of your head. 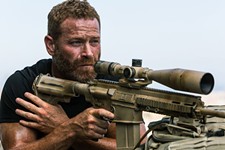 13 Hours: The Secret Soldiers of Benghazi
Michael Bay lends his firepower to this war that's not really a war