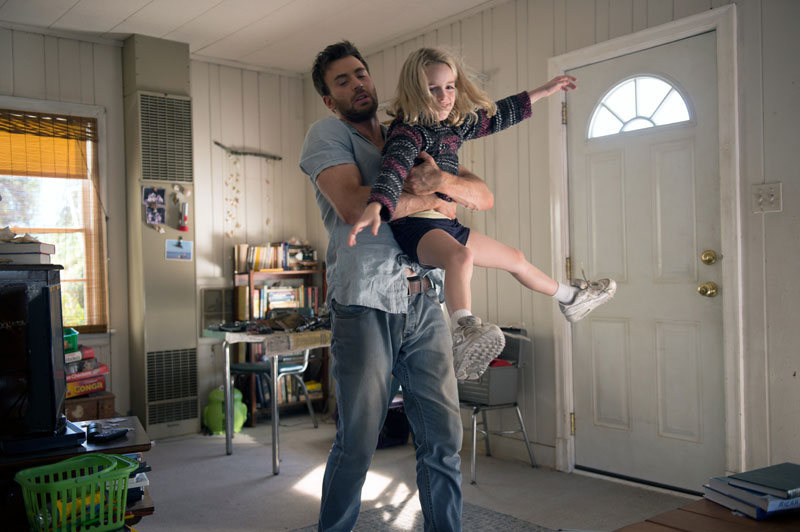 Watching the trailer of Gifted, I felt I knew the whole film already, a rookie film critic mistake that reminded me in no uncertain terms that arriving to a film burdened with preconceived ideas is a fool’s errand. Despite its treacle-begging storyline, this is a film with heart to spare and several outstanding performances. Yes, you’ll want to bring some tissues with you, but don’t check your sense of humor at the box office either: Gifted is a charming, deeply human film, so much so that complaining about its often well-trod plot points strikes me as downright curmudgeonly. Also, this may be your last chance to peep a good, old-fashioned melodrama before legions of superheroes take over the cinemaplex until next autumn.

Speaking of which, Captain America’s Evans drops the red, white, and blue here for a totally different type of shield, that of compassionate father figure and guardian Frank to his 7-year-old niece Mary (the excellent Mckenna Grace). He’s a Florida backwater boat monkey and she’s a child prodigy who’d probably ace Will Hunting in any mathletic competition. With frequent assistance from his next-door neighbor Roberta (Spencer) and their monocular tomcat Frank, Mary’s been raised home-schooled by Uncle Frank ever since the suicide of her equally numerically brilliant mother. Still, Frank’s determined that the li’l Einstein acquires some social skills with kids her own age and promptly enrolls her in the local elementary school under the tutelage of kindly schoolmarm Bonnie (Slate). Predictably, Bonnie susses out the fact that Mary’s a bona fide, pint-sized genius, and approaches Frank – the uncle, not the cat – about enrolling her in a gifted and talented school. He believes that’ll sell the kid short in the emotional long run and so declines. Enter Mary’s British grandmother (Duncan), herself something of a highly regarded intellectual, who’s determined not to let the child’s off-the-chart gifts go to waste, and so launches a custody battle with venom straight out of Kramer vs. Kramer. Tears are on the docket. (How could they not be?)

Synopsized like that you’d be forgiven for thinking you’d seen all this a dozen times before, and so the trailer makes it appear. But Gifted’s strengths lie in the interstitial moments of this family’s life that in other, lesser films might be overlooked, or only briefly touched upon in some sort of musical montage. Two particularly affecting scenes – one of Roberta and Mary karaoke-ing their hearts out and a sunset wide-shot sequence that has Mary quizzing Frank on the existence of God while climbing all over him like the world’s cutest monkey – will stick with audiences long after they’ve exited the theatre. Writer Tom Flynn hit the “best unproduced movie” Black List a few years back with this script and it’s easy to see why: Gifted may rely on the extremely old-school lovable-orphan-and-adopted-parent template, but there’s a certain emotionally complex realism to both the performances and the storyline that lifts the film beyond the obvious and the cliched. 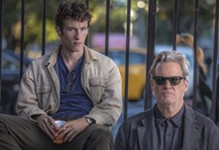 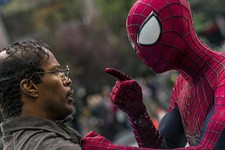 The Amazing Spider-Man 2
More proves to be less for Spidey this time out.