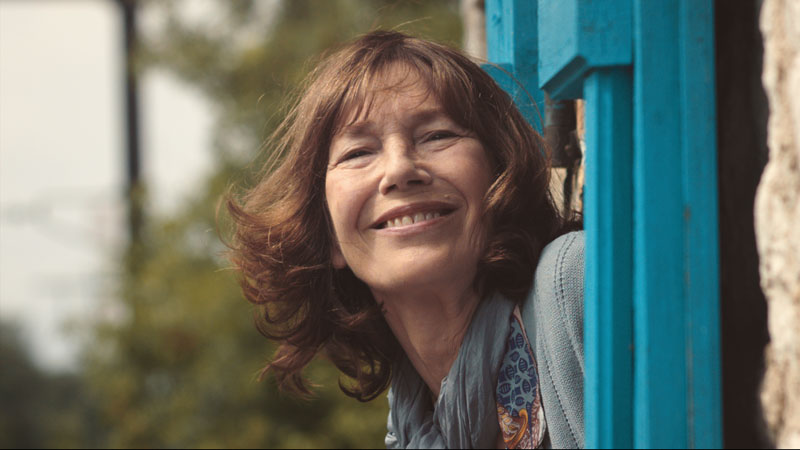 When it comes to naming its best feature nominees, the Academy Awards famously has a bias against comedy. That bias trickles down to the live-action short films category, as well; social justice themes play better than slapstick with the selection committee. (Not so in 1932: Hal Roach and Mack Sennett won the first Oscars for live action short films, in comedy and novelty, respectively.) And so it goes with this latest batch of nominees – worthy, certainly, if trending toward drear. Gentle quirkiness is as about as far on the comedy spectrum any one short treads.

What these shorts do very well is speak to the times, with stories of resistance, refugees, and anxiety over our ever-advancing technology. “Sing,” Kristof Deák’s Hungarian short (if a hair too long at a drawn-out 25 minutes) about a children’s choir and its conniving choirmaster, boasts a nifty twist and some fun national folk songs about roosters. Juanjo Gimenez’s “Timecode” (Spain, 15 min.), set in the security booth at a parking garage, has a few tricks of its own in its telling of how the night shift and day shift guards communicate, even if the narrative logic of its end minutes had me scratching my head. “Silent Nights” (Denmark, 30 min.) is unique in how full-feeling its portrait is of a Ghanian refugee in Denmark and the Salvation Army worker with whom he bonds over Christmastime; director Aske Bang compresses a lot of story into the short running time, aided by the sensitive performances by Prince Yaw Appiah and Malene Beltoft Olsen. Alternatively, “Ennemis Intérieurs” (France, 28 min.) takes place almost entirely in one scene and one space – an interrogation room in which a seemingly innocent citizenship interview turns into a witch hunt. Sélim Azzazi’s monstrously tense piece is the year’s standout, an incredibly nuanced back-and-forth between two Arab men (played by Hassam Ghancy and Najib Oudghiri) that probes the different meanings of “liberté, égalité, fraternité.” Still, I wouldn’t be surprised if the softie “La Femme et le TGV” (Switzerland, 30 min.) takes the prize. Another film about an ingenious method of communication, Timo von Gunten’s short stars pop culture icon Jane Birkin. Namesake of the Hermès bag, former lover of Serge Gainsbourg, she sure curled a lot of toes with her whispery “Je t’aime” back in the day, and it’s a treat to see her onscreen again. Even playing a frumpy shut-in, she’s luminous.