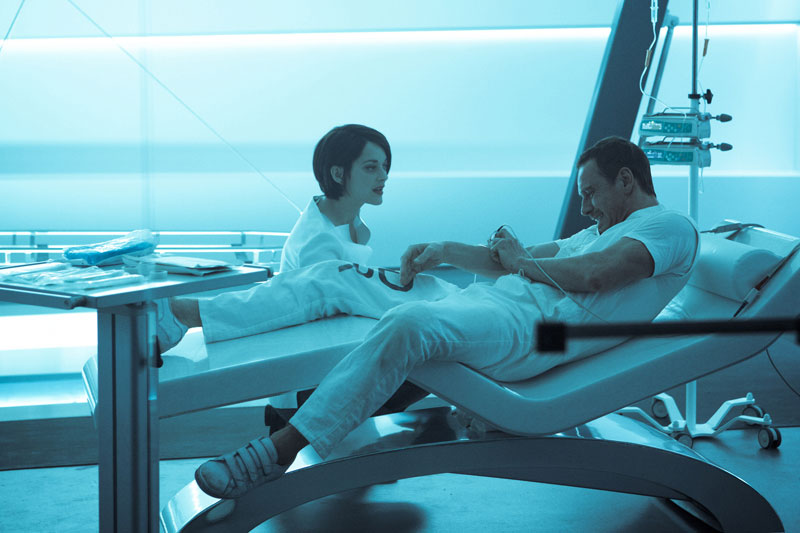 Oh, Assassin’s Creed, how I wanted to love you. As a fan of the video game series (except for that shitty Colonial America one), I wanted your leap (of faith) to the big screen to be a fun, galloping romp, full of shrouded killers dropping from inordinate heights to sink their bladed hands into the throats of their Templar oppressors. Is that too much to ask? The answer is apparently yes, as director Justin Kurzel (teaming up with his Macbeth stars Fassbender and Cotillard) suck the ever-loving life out of the film again and again. For a movie positioned as a family holiday excursion (with the engine-revving sound of a franchise start), Assassin’s Creed is a dour, lifeless film that leaves those familiar with the material perplexed, and those ignorant of it downright clueless.

But let’s try to parse it out, if possible. Fassbender plays Cal Lynch, a death row convict spirited away during his execution by Abstergo, a corporation embodied by Sofia (Cotillard, sporting some killer locks, but unfortunately burdened with most of the film’s exposition) and her father Rikkin (Irons, on autopilot, but his hair looks good, too). They have engineered a device, the Animus, that can tap into genetic memories, sending modern-day progeny back in time to alter the course of human affairs via their ancestors (or something). All you need to know is that the Templars are the bad guys and the Assassins are the good guys, but that rivalry gets beaten into you pretty quickly. You see, it is all about obtaining the Apple of Eden, an apparent cure for violence and a way to control humanity. The Assassins have been keeping it from the Templars for centuries, and you know what? None of it matters. The story is Dan Brown-lite (and buddy, that is saying something), and the scenes cribbed from the video game of Lynch and his fellow assassins traipsing around the architecture of 15th century Spain would be pleasurable if they weren’t perpetually clouded in a smoky fog reminiscent of Eighties music videos and Adrian Lyne films. And the dialogue is a supreme treat (sample: Sofia: “This is my life’s work!” Cal: “This is my life!”). Brendan Gleeson and Charlotte Rampling inexplicably show up, and don’t get me started on that stupid eagle. The curse of the video-game adaptation lives on in Assassin’s Creed. Perhaps Hollywood and game companies will learn to avoid attempting this particular crossover, but not anytime soon it seems, as a trilogy based on the popular Tetris was announced this week. Game over, man. 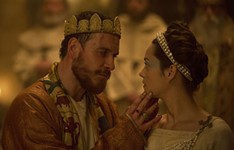