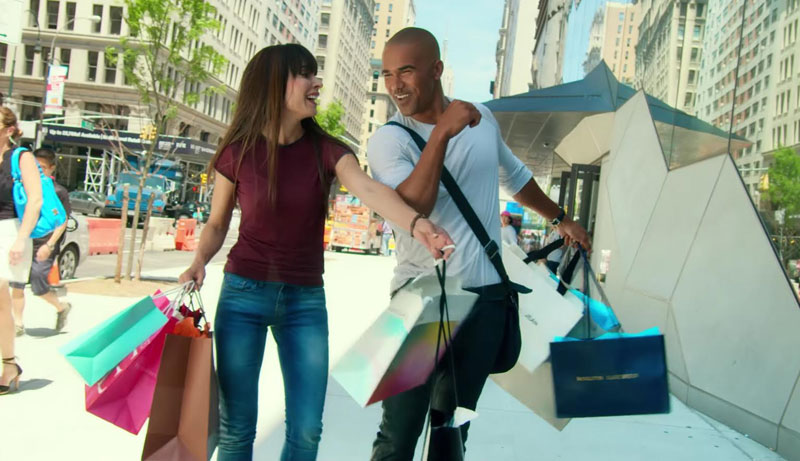 A likable romantic comedy, The Bounce Back may not scream true love, but it’s companionable enough until something better comes along.

The film, a crowdfunded labor of love, features a black ensemble cast that work hard to make this an adult romance and not a sniggering sex comedy. In this, The Bounce Back succeeds, although it’s also the kind of romance in which couples emerge from bed after sex with their undergarments all properly in place. (There are alternative and more realistic ways to shoot post-coital scenes while also keeping them chastely PG-13.) A quicker overall pace and trimmed dialogue might have lent the film more sparkle and zest, but it still makes it to the finish line with its decency intact.

Former Criminal Minds and The Young and the Restless star Shemar Moore (also an executive producer of the film) plays Matthew Taylor, the author of a relationship-advice book titled The Bounce Back, who is in the midst of a local talk-show tour promoting his work. His manager Terry (Bellamy) would like to move up a notch to the national talk-show circuit, but he’s having a hard time putting a fire under his client (and relative). Kristin Peralta (Velazquez) is a clinical psychologist with a diminishing client base and an aversion to romance. When her girlfriends trick her into attending one of Taylor’s weekend seminars, a meet-cute follows. However, rather than love at first sight, the two face off as enemies when Kristin emerges from the audience to shoot down Taylor’s theories about finding love. Their chemistry leads to offers for the two to appear on talk shows together as a battling duo, and that, of course, leads to love down the line. Subplots arise regarding Taylor’s emotionally unresolved first marriage and his daughter Aleya (Alaya), as well as Terry’s constant scheming, which inevitably causes problems.

Strikingly handsome and with washboard abs, Moore is easy on the eyes, and Velazquez (Flight) has her own love affair going on with the camera. Also adding fun to the proceedings are the numerous talk-show sets visited, featuring eye-catching decors and flamboyant hosts (some real and others invented). With tighter scripting and pacing, The Bounce Back might have been a contender. 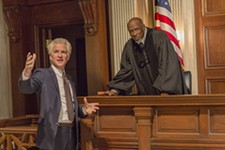 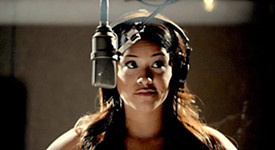 Filly Brown
A young, Latina hip-hop artist gets a shot at a record contract only if she is willing to compromise her ideals.