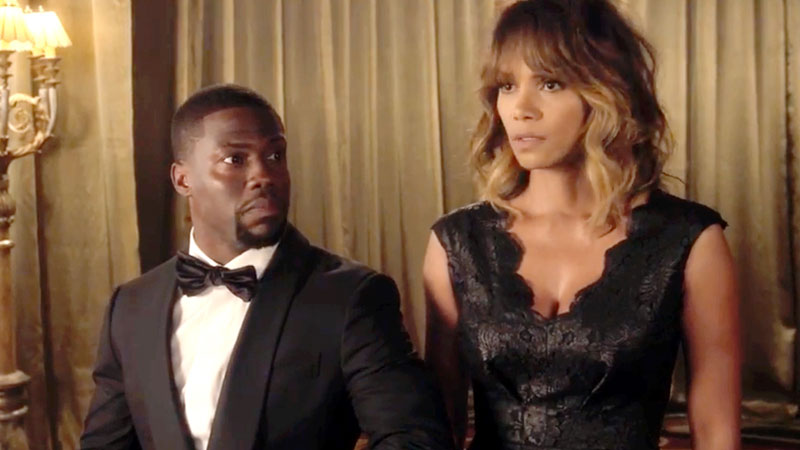 Whatever deficiencies Kevin Hart may have as a comic, he paves over with his enthusiastic delivery. Hart invests every fiber of his being into his stand-up storytelling, creating a whirlwind that practically siphons the laughs out of his willing audience. The crowd always gets its money’s worth, too: Hart begins every show with his volume and energy turned up to 11, and then rips off the knobs and goes for broke. Attendees leave with either undying gratitude or a blasting headache. Throbbing admiration is the only middle ground.

What Now? returns Hart, now a bankable movie actor, to his hometown of Philadelphia for a stand-up performance film shot in front of an audience of 53,000 at the city’s Lincoln Financial Field outdoor football stadium. The film uses the size of the audience as one of its marketing tools. However, bigger isn’t necessarily better in the world of comedy. Ideally, a joke-teller creates something of a conspiratorial bond with the audience, a relationship that’s harder to produce in an arena in which the comedian has to play to the third-tier rafters. Hart’s solution is to bring in a gazillion cameras which shoot him and the rollicking audience from dozens of angles, including aerial. The images on a giant three-screen display also change as Hart’s monologue moves through its various chapters.

The chapters include such usual topics as family annoyances and bodily emissions, including a segment about using a “pocket pussy” and another about using an airport restroom. A fixation with maimed body parts also emerges, with Hart doing extended physical bits about a woman missing one shoulder, a man whose kneecaps have been shot off, and a woman who has one arm and one leg chewed off by a shark. Bookending the film is an extraneous spoof in which Hart appears as Agent 0054 in a Bond-like scenario that features Halle Berry as the Bond Girl sidekick, and Ed Helms, Don Cheadle, and others at a high-stakes poker game. The wraparounds are directed by Tim Story, and lacking originality, they feel like padding. Overall, it’s a package that will only be well-received by fans. 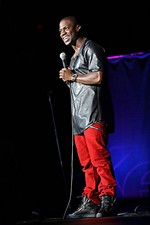