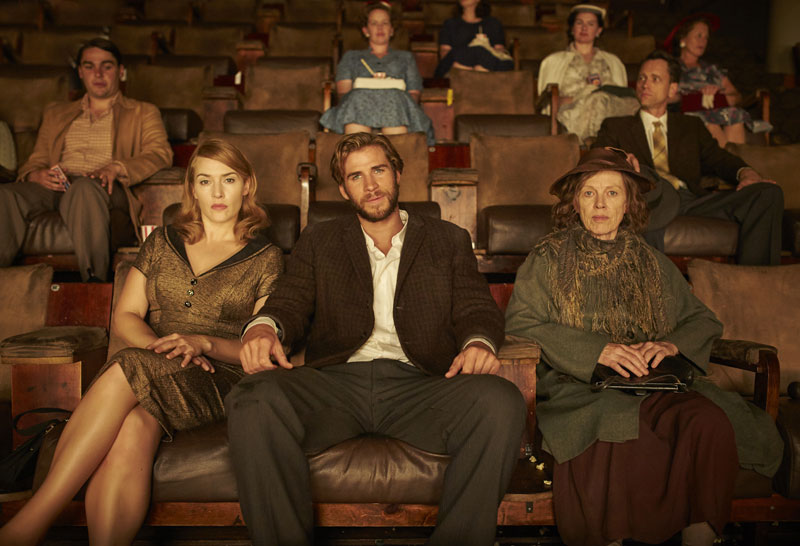 To the foreboding drum of a spaghetti Western score, the dressmaker steps off the bus like a gunslinger packing the unique heat of a Singer sewing machine. It’s 1951, and Myrtle “Tilly” Dunnage (Winslet) has returned home to the dusty Outback community from which she was banished, 25 years prior, for a childhood accident she can’t remember. The petty, gossipy people of Dungatar have longer memories. They may flock to Tilly once they realize she’s a wiz with needle and thread, but they’re not about to forgive her, or her demented mother, “Mad” Molly (Davis), for perceived past sins.

Director Jocelyn Moorhouse, in her first feature film since her short Nineties run in America with A Thousand Acres and How to Make an American Quilt, taps the Western’s familiar beats of a righteous outcast thirsty for revenge. She skips to other time signatures when it suits the movie best: gothic mystery, as Tilly flashes back to the terrible day that determined her life’s course; quirky small-town comedy, cleverly cartographed when Tilly whacks golf balls at Main Street, where all her accusers live and work; and tender romance – if a halting one, as Tilly tries to resist the advances of her neighbor Teddy (Hemsworth).

Playing again a hothead devoted to a woman who keeps him at arm’s length – a variation on his best-known role in The Hunger Games series – Hemsworth gamely accepts his assignment here as arm candy with a can-do grin. Teddy is Tilly’s intended, but he has to court Mad Molly, too. I suppose Molly could have been played by any old ham actor up to the challenge of rough skin, a rotted tooth, and comic-relief duty as a tippler and genial tyrant. But the classically trained Davis is no ham; she juices the part with a sinister smile, then breaks your heart when she’s stripped to the bone and finally gifted with the chance to do some mothering again. And The Dressmaker gives Winslet her best leading role in ages. Always a great actress, often stuck in lesser movies, Winslet chips away at Tilly’s chic, hard armor to reveal the character’s raw insides. The gunslinger is gutshot.

It’s taken a full year for this adaptation of Rosalie Ham’s bestselling novel to make its way stateside. In the meantime, it’s swept up a bevy of awards in its native Australia  – for the script, by Moorhouse and P.J. Hogan; costume design, by Marion Boyce and Margot Wilson; and the terrific ensemble cast – yet it arrives here largely unheralded. That’s to the film’s benefit. The Dressmaker’s twists are best experienced blind, and its treats are modest but genuine. 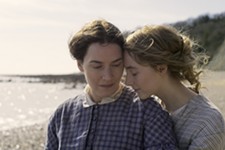