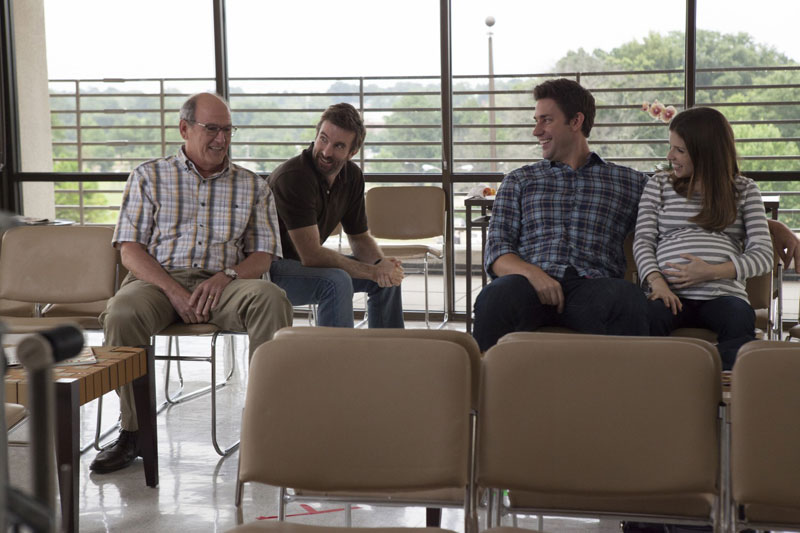 One thing about being an established actor and beginning director: You have a better-than-average shot at attracting top acting talents to board your project. And it’s the talent onscreen that makes John Krasinski’s second feature film as a director (and, his first, Brief Interviews With Hideous Men, as well) so much better than it might have been otherwise. A standard-issue family reunion dramedy, The Hollars has several genuine moments of human interaction that are near-magical to observe because they feel so plucked from real life. But the mostly prosaic screenplay by James C. Strouse (People Places Things, The Winning Season), the way-too-numerous interludes peppered with popular music, and the unimaginative cinematography make this film seem more routine than anything truly special. And that’s a real shame because our cinemas are crying out for the lack of these kinds of modestly budgeted, adult-targeted family dramas and romantic comedies on its screens.

Krasinski is John Hollar, a creatively stymied graphic novelist in New York City, who is expecting the imminent birth of a child with his girlfriend Rebecca (Kendrick). He returns to his family in Ohio after learning of his mother Sally’s (Martindale) diagnosis of brain cancer. His father (Jenkins) is a mess because of his wife’s condition, as well as the approaching bankruptcy of his business (which he thinks he is keeping a secret from everyone). John’s brother Ron (Copley) is also a complete mess (in the only overplayed hand in the movie). They’re all overgrown boy/men, who are near-helpless without the good women in their lives. Yet in between all these are some wonderfully realistic conversations and delightful one-scene contributions from Mary Kay Place and Mary Elizabeth Winstead. Both as a family and a film, The Hollars show occasional flashes that they are anything but ordinary. 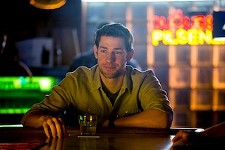 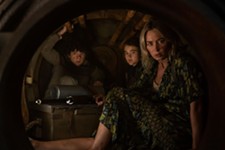 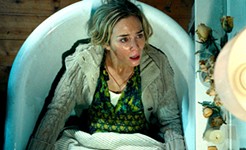