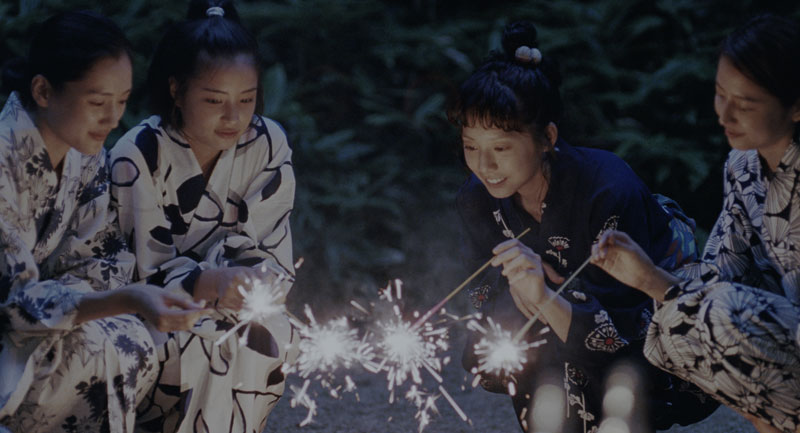 Three sisters who live together in the old house where they grew up in the picturesque seaside town of Kamakura, Japan, travel a long distance to their estranged father’s funeral, and return home with a half-sister they weren’t aware they had. It’s not an imposition; having spent the day with the much younger girl, they grow fond of her and invite her to join them. The rest of the movie is spent getting to know the four siblings, who grieve the family and community members they’ve lost and continue to lose while also enriching and evolving their lives by expanding their circle of love.

With this film, Japanese filmmaker Hirokazu Kore-eda (Nobody Knows, Still Walking, Like Father, Like Son) continues his investigation into the subtle ties that bind family members together. Our Little Sister is not a film that can be gauged by its plot or events. This is observational cinema in which what occurs are small discoveries or realizations, the warmth of shared meals and loved ones, and a passage of the seasons that makes you realize that life is a cycle that repeats and renews with each passing generation.

Kore-eda is one of the most optimistic and humanist filmmakers working today, and even though Our Little Sister isn’t quite as finely articulated as some of his previous work, his core compassion for humanity comes through clearly. The film is based on the bestselling graphic novel Umimachi Diary by Yoshida Akimi. The distinctions among the Koda sisters are clear. The eldest Sachi (Ayase) is a nurse in her late 20s, who is in a relationship with a married doctor. Over time and through the mothering role she adopts with her younger sisters, her judgmental feelings for their mother and father who left their children behind softens. Middle sister Yoshino (Nagasawa) has a history of choosing the wrong men, while the youngest Chika (Kaho) is the kooky one of the bunch. Newest little sister Suzu (Hirose) thrives in her new surroundings and as a result of the love bestowed upon her by her new family and members of the community. There are some who will find watching growth such as this akin to watching paint dry, but I guarantee the paint is the color of cherry blossoms and smells just as sweet. 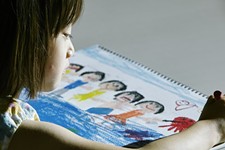