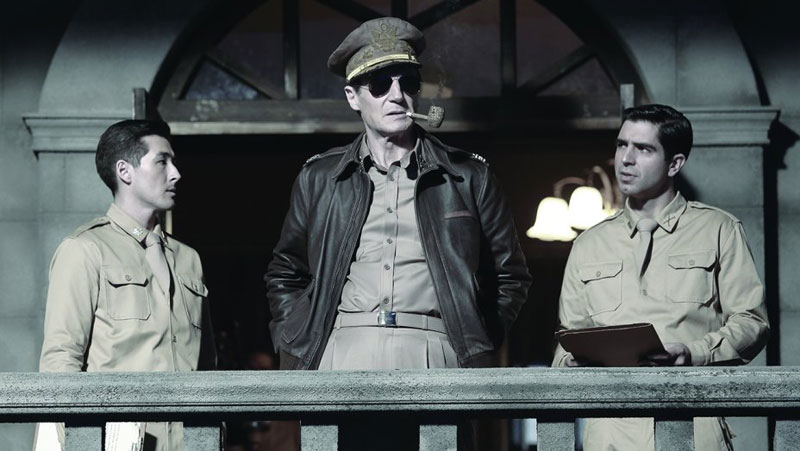 Not reviewed at press time. Liam Neeson stars as Gen. Douglas MacArthur in this war movie about the the Battle of Incheon during the Korean War. Already playing in South Korea, it is proving to be one the country's top-grossing movies of the year. 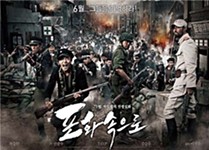 71: Into the Fire
This South Korean war film commemorates the 60th anniversary of the outbreak of the Korean War, and the 71 college students who, in 1950, held the line against North Korean soldiers.