Back in the American independent film movement of the Nineties, Whit Stillman’s bemused comedies about the affluent, or affluent-adjacent – Metropolitan, Last Days of Disco, and Barcelona – were exotic outliers. Indie film only cared about class in relation to class warfare, and Stillman’s deb balls and Hampshire College grads were odd bedfellows with the era’s ascending slackers, clerks, and small-time crooks. When Stillman expatriated to Europe for a spell, it seemed so obvious a move for a filmmaker so continental, so Old World. His newest film, an adaptation of an early Jane Austen novel (unpublished until after her death), is as British as afternoon tea. That he would be at home with a comedy of manners and class maneuverings, again, seems as obvious as a tea kettle to the head. Hasn’t Whit Stillman been adapting Jane Austen all along?

And yet, there’s a hearty New World sensibility to Love & Friendship, too. America likes nothing more than a winner, and Lady Susan Vernon (Beckinsale) is just that. Sure, she’s lately been dealt a losing hand – recently widowed, she’s dependent on the generosity of others – but Lady Susan plays hard, she plays dirty, and she plays to win. Her schemes are twofold: to bully her sweet, meek daughter Frederica (Clark) into a loveless but lucrative marriage with an affable nitwit, Sir James Martin (Bennett, ace comic relief), and to secure a comfortable future of her own in a match with the honorable Reginald DeCourcy (Samuel), who buys Lady Susan’s retiring-widow routine hook, line, and sinker.

Beckinsale began her career in arthouse fare – all virginal blushing in Much Ado About Nothing, deliciously bitchy in The Last Days of Disco – but she’s wasted a lot of time since in genre trash like the Underworld series. Boy-o, is she back and, as this proto-Mean Girl in Regency skirts, never better. In a different film, or an alternate Austen novel (Lady Susan’s closest analogue is Mansfield Park’s Mary Crawford), she’d be the villain. Instead, she’s our heroine – and what wicked good fun it is watching this bad girl do her worst. 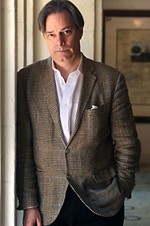 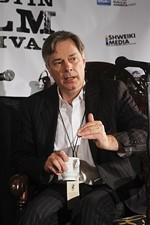 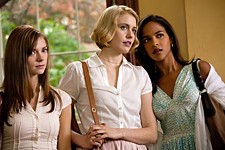 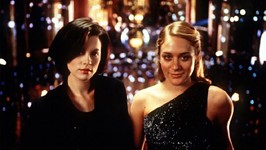