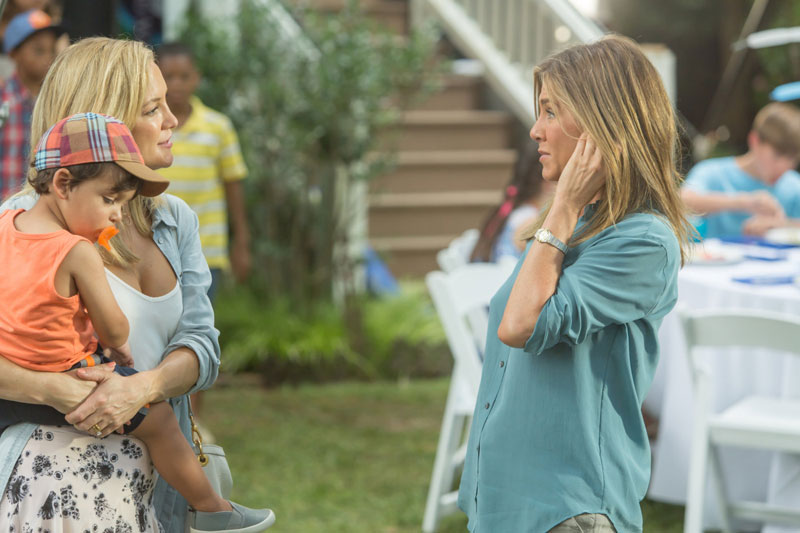 Mom might say, “Well, it’s the thought that counts, dear.” But take her to this holiday omnibus, and you’ll run the risk of having her think you’re as lazy as the movie. You’ll make a better impression with the old standbys of Hallmark and flowers. At the very least, they’ll smell better than this stinker.

Garry Marshall used to be considered a comedy titan, having birthed Happy Days, Laverne & Shirley, and Mork & Mindy on TV and directed such movie hits as Pretty Woman and The Princess Diaries. Lately, however, Marshall has fixated on holiday anthologies: Mother’s Day is the third one he’s directed this decade, after New Year’s Eve and Valentine’s Day. They are the easiest of vehicles to put together. Lots of discrete stories can be told, with little need for them to intersect coherently or logically. The more characters the better, it seems. If one turns tedious, it’ll only be a matter of seconds before the film moves on to something else. Logic and continuity become unnecessary impediments to forward progression and punch lines.

The always reliable Jennifer Aniston plays Sandy, a divorced mother of two boys, whose ex (Olyphant) has just married a younger, shinier wife. Marshall’s former Raising Helen star Kate Hudson plays Jesse, who hasn’t told her intolerant mother (Martindale) that she married an Indian doctor (Mandvi) years ago, and with whom she is raising their son. Her sister (Chalke) lives next door with her same-sex wife (Esposito), and of course sis has never told mom she’s gay. Then there’s the journeyman stand-up comic (Whitehall), who can’t convince his love and mother of their child (Robertson) to marry him. Jason Sudeikis is a widower with two daughters, whose wife, a Marine, died while in service, leaving him morose on Mother’s Day. Julia Roberts, another Marshall alum, plays a Home Shopping Network purveyor of mood-ring necklaces and other fine pieces of jewelry. It takes a while to discover how this Type A character in a bad wig dovetails with the rest of the story. While waiting, you can while away the time counting up how many Pretty Woman references you can spot in the exchanges between Roberts and Hector Elizondo.

Sloppily made, shots often look as though the editor should have substituted a better take, if only one existed. (Oh, wait: They used the alternate takes in the blooper reel at the end of the film.) The sitcom-like pace crams a couple jokes into every scene before moving along to the next setup. Mother’s Day, the movie, feels as contrived and inauthentic as the holiday itself. 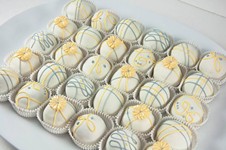 Last Minute Gifts for Mom
For once, don't be a disappointment 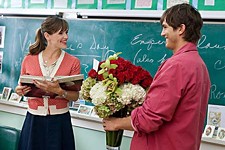 Valentine's Day
Aggressively unfunny and unromantic, Valentine’s Day’s chief concern appears to have been the corralling of its cast of a thousand stars.